The Song That Changed My Life – Tim Bowness 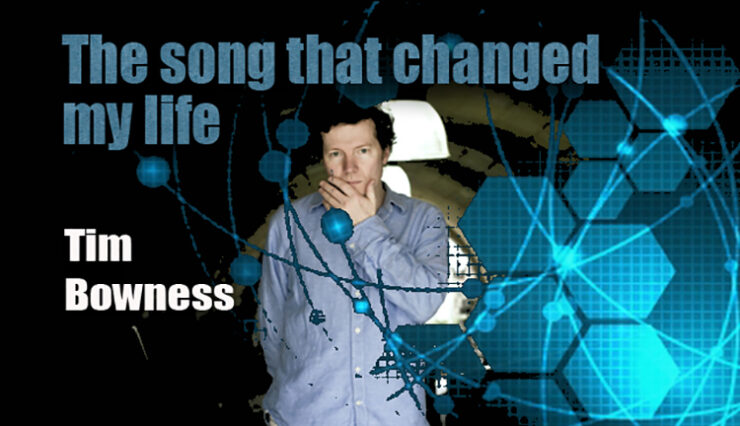 Tim Bowness on the music that had a big affect on him.

In a 2015 interview Tim Bowness, talked to us about the music that had a big affect on him.

“To be honest, I can’t think of a single moment where listening to a piece of music changed my life. That said, there have been lots of times when pieces of music have excited me, moved me and perhaps influenced what I’ve gone on to do write myself.

The first music I remember being obsessed with was John Barry’s film soundtracks (his work on the James Bond scores, Midnight Cowboy, The Ipcress File and lots more). One particular theme that haunted me as a five year old was Capsule In Space from the soundtrack of You Only Live Twice. It was a repeated floaty melody that got more and more dissonant and loud as it went on. Long after I’d seen the film, I had it running through my head on frequent repeat (an ear worm). In retrospect, I can hear this as being an influence on both my music and other artists whose music I like, plus I can recognize it as the first time when music had an emotional impact on me.”