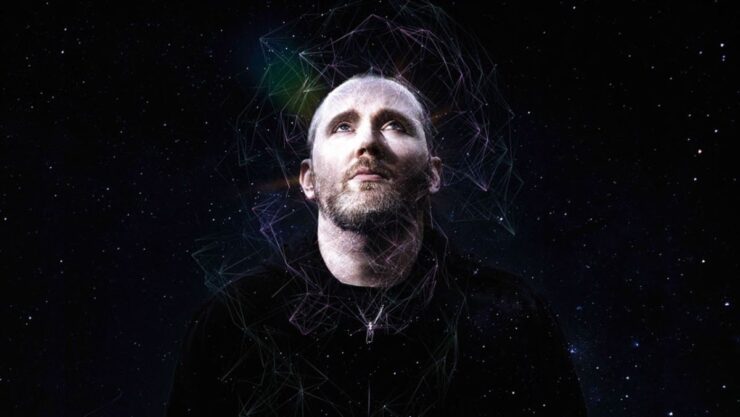 “Becoming Human” is Simon’s fourth solo release, following his debut “All of Who You Are” (2000), sophomore effort “Time For Truth” (2005), and his third album “U-Catastrophe” (2008). In 2010, Collins co-founded the critically acclaimed band Sound of Contact. Featuring Simon on lead vocals and drums, the rest of the band included keyboardist/co-producer Dave Kerzner, guitarist/bassist Kelly Nordstrom, and bassist/guitarist Matt Dorsey. The band received the Limelight Award (essentially “Best New Band”) at the Progressive Music Awards in 2013. Their debut album, “Dimensionaut” ended up being the fastest selling debut album by any band in the 20 year history of Inside Out Music. 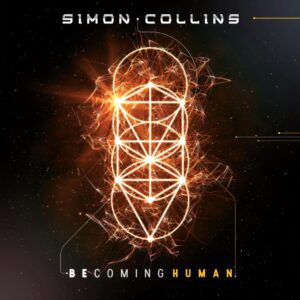