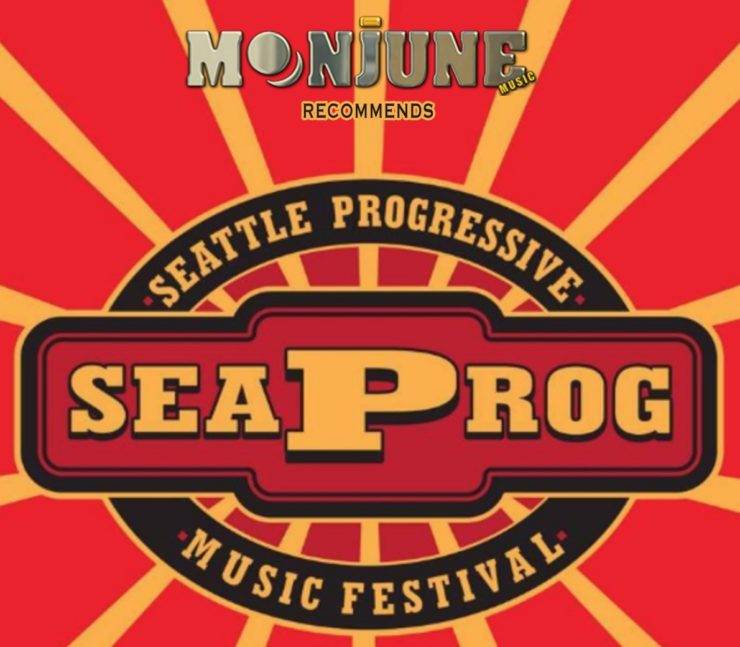 SEAPROG provides a public showcase for adventurous progressive musicians from the Pacific Northwest and beyond that honors the seriousness of their art. As the region’s only annual festival devoted to progressive rock music, SEAPROG serves an audience of keen enthusiasts whose tastes have been largely ignored by both the mainstream and alternative music industries and media alike.

SEAPROG tilts decidedly toward the more adventurous reaches of the genre rather than long-established historical precedents – a bracing contrast to the ‘Golden Age’ nostalgia that’s overtaken the music in some quarters. This is not a value judgment; SEAPROG’s organizers revere many of the ‘old school’ progressive bands as much as anyone, it’s just that there are already plenty of festivals devoted to that sort of thing, but very few focusing on exploratory progressive music of the here and now. SEAPROG is also unusual in its inclusivity, both musical (in terms of freely mingling influences) and social (in terms of gender and cultural representation among Seaprog performers). Operated as a nonprofit organization, Seaprog is and will remain a labor of love rather than a typical business venture.

Check the info on the previous editions of the festival, 2013-2017:
http://seaprogfest.org/welcome/history.html

For more info on individual artists: http://seaprogfest.org/artist/index/2019.html
$35 per each festival’s day, and $90 for all 3 days (a real bargain to see 12 great bands).

Get Your tickets at: https://co.clickandpledge.com/advanced/default.aspx