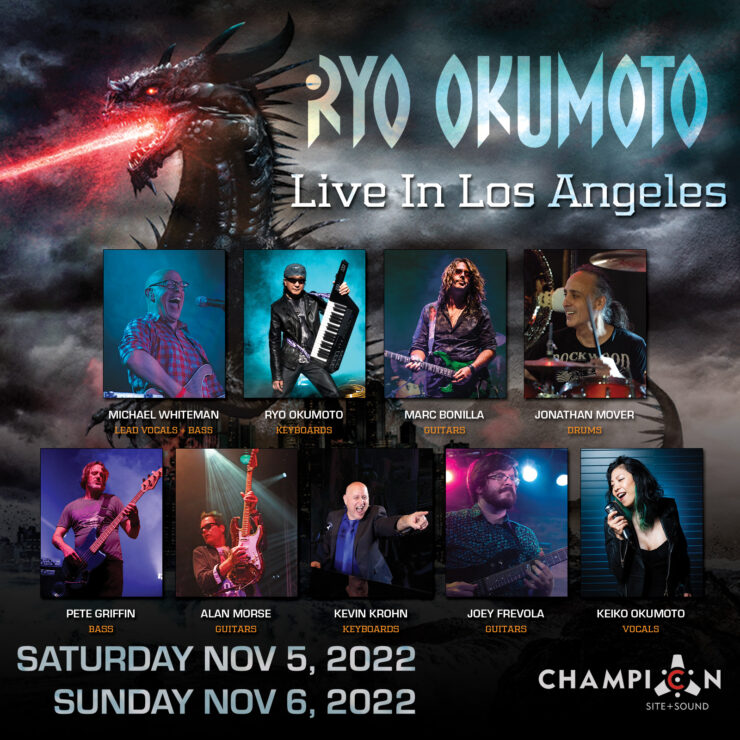 The Myth of the Mostrophus, Ryo Okumoto’s highly-rated, much anticipated solo album twenty years in the making, is going to come roaring to life for two shows only, in Los Angeles, CA, at Champion Site and Sound on November 5th and 6th, 2022.

Ryo is the long-time keyboard wizard in Spock’s Beard, and he has with this album both paid homage to his work with them and gone beyond it in terms of exploring new themes and sounds. The band hand-picked for the event consists of Beard-mate Alan Morse, ProgJect members Pete Griffin and Jonathan Mover, guitar legends Marc Bonilla and Joey Frevola, Michael Whiteman coming in from the U.K. to sing the songs, all of which he co-wrote, plus additional keyboards/vocals by Kevin Krohn and vocals by Keiko Okumoto.

They will be performing The Myth of the Mostrophus in its entirety, tracks from Ryo’s previous solo albums Coming Through and Makin’ Rock, along with a few other wonderful musical surprises.

Ryo is known as a vanguard of the classic Prog sound and has with this album perfectly blended that with both vibrant, contemporary synth textures and nuanced organic instrumentation, alongside his signature raging Minimoog and Hammond solos.

Ryo IS Rock and Roll! 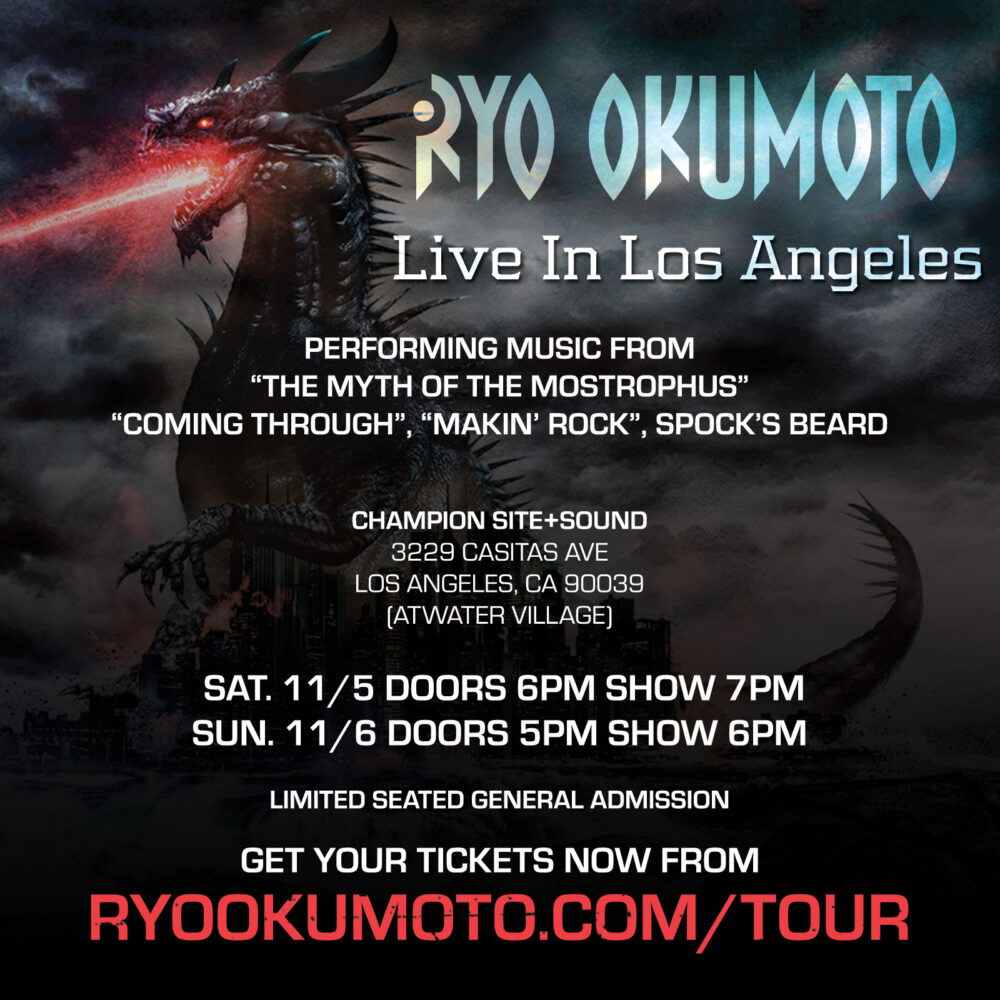 Check out our interview with Ryo here, and our review of the album here.