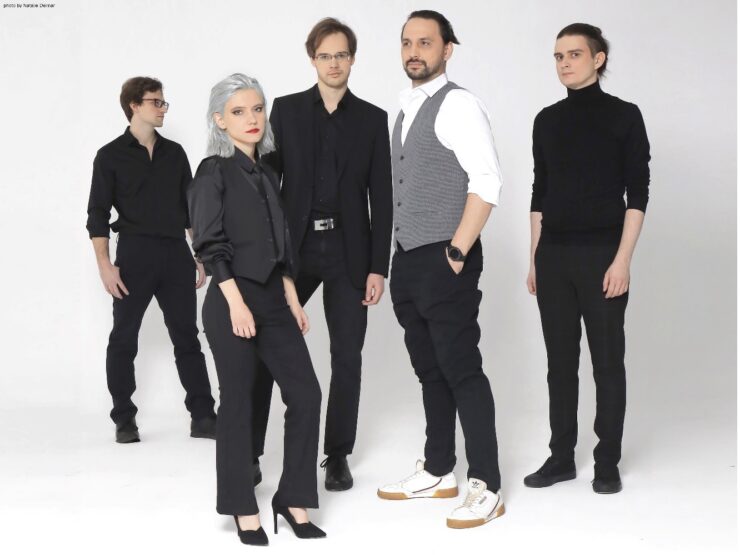 Velcrocranes debut album ‘What If I Die’ will be released on April 29th, 2022

InsideOutMusic are pleased to announce the signing of Russian progressive rock newcomers Velcrocranes. The band’s debut album ‘What If I Die’ will be released on April 29th, 2022 via their new label home. Watch a teaser here:

Started out as a small jazz ensemble created originally for practice, it wasn’t until they discovered the music of Porcupine Tree and the malleable world of progressive rock that their true sound came into focus. This new, expansive direction was the future of Velcrocranes.

In 2017, the band would begin playing live shows for fans in their local music scene, which, at that time, still largely consisted of covers – mixed in with new material that the group was diligently working on. In 2018, the band release d their debut EP, ‘Afterlife’, which featured the songs “Hold Your Breath” & “Afterlife”. The tracks would bring the stirring and ethereal vocals of Efim Kolitinov into the forefront, as well as the harmonious guitar leads of Liza Kotova, who serves as a primary songwriter for the group, and the intricate arrangements from Alexander Papsuev.

On their debut full-length, ‘What If I Die’, Velcrocranes remain true to the foundation that they’ve carefully laid in recent years – while showing little restraint for reaching into the bag of tricks to delight their listeners. Speaking about the creative drive behind the themes explored on the LP, the band says, “We imagine the main idea of the album as changing as the listener goes along. Our goal was to draw a parallel to the way your understanding of life’s meaning, your values and choices, and your perception of death change during your lifetime.” The debut album also features keyboard contributions throughout from Adam Holzman (Miles Davis & Steven Wilson): “We’d been trying a lot of different options until at some point we got desperate enough to take a chance and write to Adam … which was totally worth it because he just hit the spot! He managed to keep our original ideas, embellish them and beautifully highlight the genre features.”

The artwork for the band’s forthcoming debut was created by Carl Glover of Aleph Studio, known for his work with Steven Wilson, Frost*, Marillion & more. The band comment: “The idea behind the cover artwork is as simple as it is effective. It seems to emphasize the focus on the intellectual and metaphorical vs concrete and corporeal – this, together with the minimalistic color scheme, blends in just perfectly and echoes the music.” 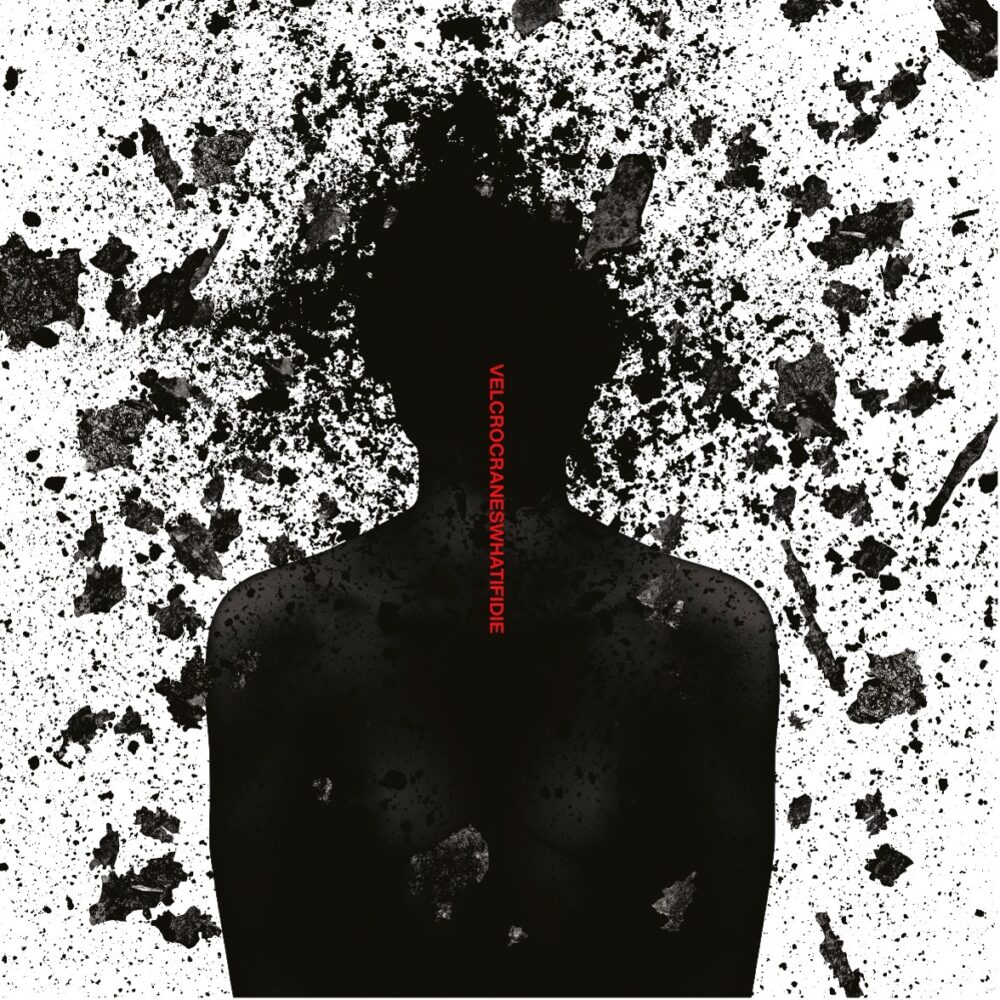