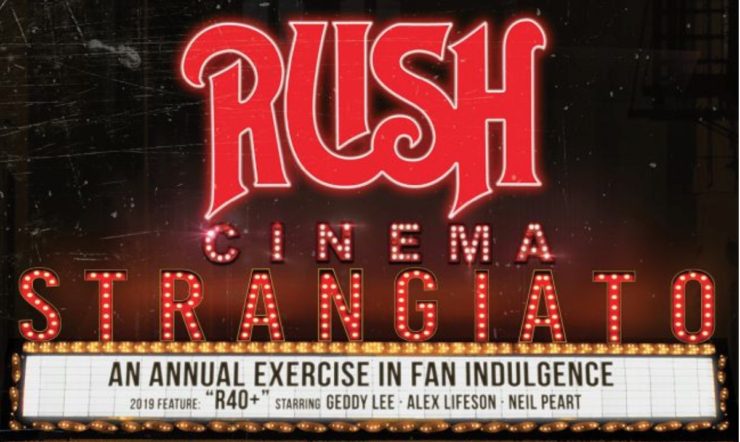 Cinema Strangiato will be in select cinemas across the world on August 21.

A new Rush movie titled ‘Cinema Strangiato: An Annual Exercise In Fan Indulgence’ will be hitting theaters for one night only across the globe later this year. 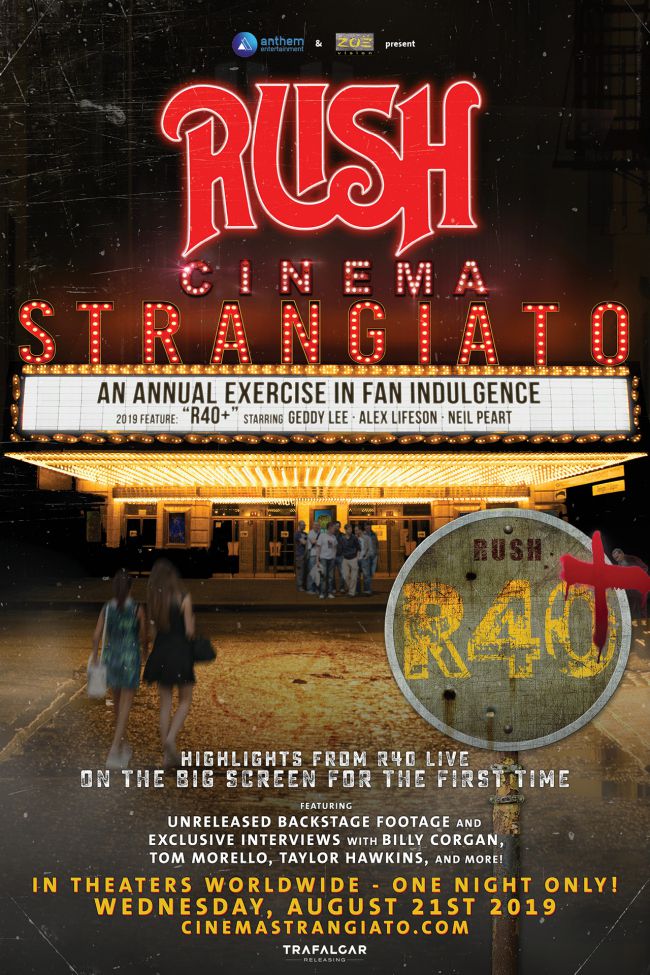