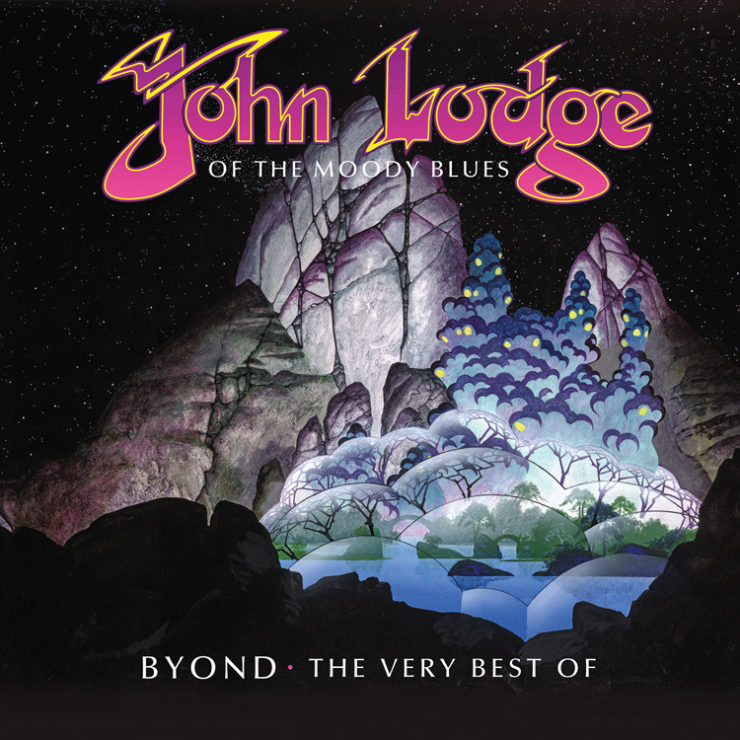 The new album will be out on August 23rd.

John Lodge, bass guitarist, vocalist, and songwriter for the iconic Rock & Roll Hall Of Fame 2018 inductees, The Moody Blues and songwriter of such mega Moody Blues hits from “Ride My SeeSaw,” to “I’m Just A Singer (In A Rock and Roll Band),” “Isn’t Life Strange?” and many more, will be touring North America this summer as part of YES’ “The Royal Affair Tour”. The complete line-up for the tour features the best of British Rock including YES, John Lodge Of The Moody Blues, ASIA, & Carl Palmer’s ELP Legacy with guest vocalist Arthur Brown.

He is currently prepping an album for release on August 23rd via a brand new deal with BMG. The 1st single “Street Café” and album pre-order can be found here: https://johnlodge.lnk.to/yCQdt. Fans who attend The Royal Affair Tour beginning with the June 20th show will be able to pre-order the album by purchasing a collectible laminate that includes a special code to immediately receive “Street Café” and also access the new album on release date.

The incredible new album featuring 3 new recordings, 2 new remixes, and other tracks chosen by John as he revisits the very best of his career with the Moody Blues and his solo work.

For this album Lodge went back into the studio to totally recreate “Street Café”, “(Evening) Time to Get Away” and “Legend of a Mind”, with the wonderful musicians of the 10,000 Light Years Band. The tracks were co-produced by John and Alan Hewitt, and features John on his original Fender Precision Bass which he recorded all of the classic Moody Blues songs on. He is joined by Hewitt on keyboards, Duffy King on guitars, Billy Ashbaugh on drums and Jason Charboneau on Cello. The result is a fresh modern feel whilst still retaining the original magic of these songs. Legend of a Mind was particularly important for John to include on this album as it is his tribute to his friend Ray Thomas.

The original 24 track recordings of “Say You Love Me”, and “Summer Breeze, Summer Song”, were also remixed and remastered to create a 2019 feel to these songs that were so much part of John’s first solo ventures.