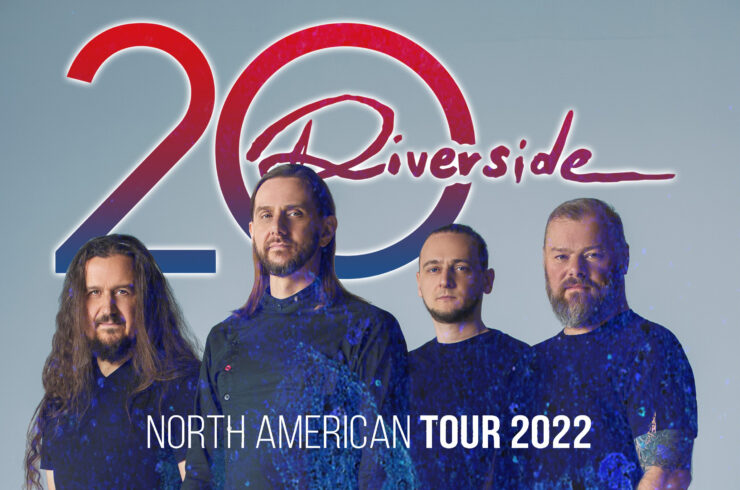 RIVERSIDE reveal North America tour dates for 2022 in celebration of their 20th band-anniversary.

Riverside are celebrating their 20th anniversary.  In addition to the release of the new song entitled “Story of My Dream” and new digital  compilation the band are now announcing North American tour dates for 2022. The dates are below. 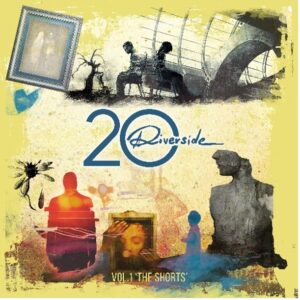 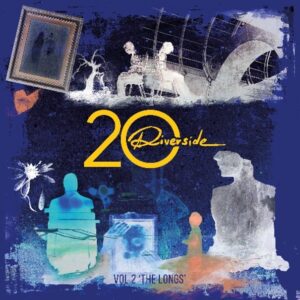 Both individual “Riverside 20” compilations as well as a bundle option can now be found here:
https://riverside.lnk.to/Riverside20