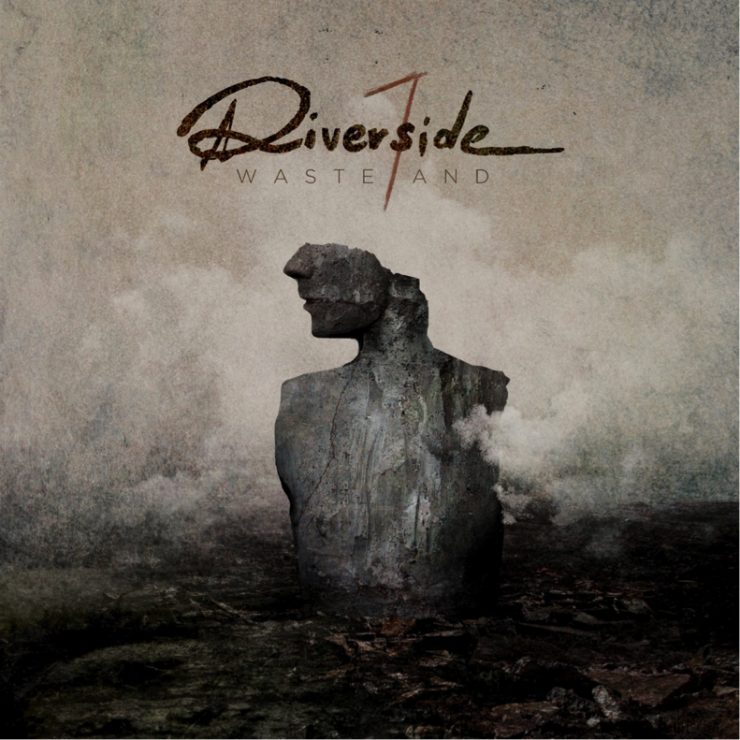 Polish Rock masters RIVERSIDE are pleased to announce that their upcoming seventh studio album “Wasteland” will be released via their longtime label partner InsideOutMusic on September 28th, 2018.

RIVERSIDE’s Mariusz Duda checked in with the following comment about the album’s overall concept: “I’d been thinking about exploring “post-apocalyptic” regions for a long time. I read books, watched films, played video games, all connected by stories about an attempt to survive in a world that had just ended. But writing such a story myself didn’t make much sense until now. RIVERSIDE are starting a new chapter and after our recent experiences, a story like that has gained more meaning. “Wasteland” is mostly about what’s happening in the world these days but it also makes a reference to the tragedy that befell the band in 2016. Musically, we’ve returned to darker sounds but we have also turned a new page and recorded the album in a different style. It’s still RIVERSIDE but expressed in a much deeper and more mature way. Most artists say the same thing while promoting their new releases: that they have just created their best work to date. I won’t say that because everything we have done so far has been consistently very good and unique. But I will say that we have never had such an incredible emotional load on any of our previous releases, and it’s not likely that we will ever make such a charged album again. “Wasteland” is an epic, multidimensional, poetic and very deep album. Perhaps of the once in a lifetime kind.”