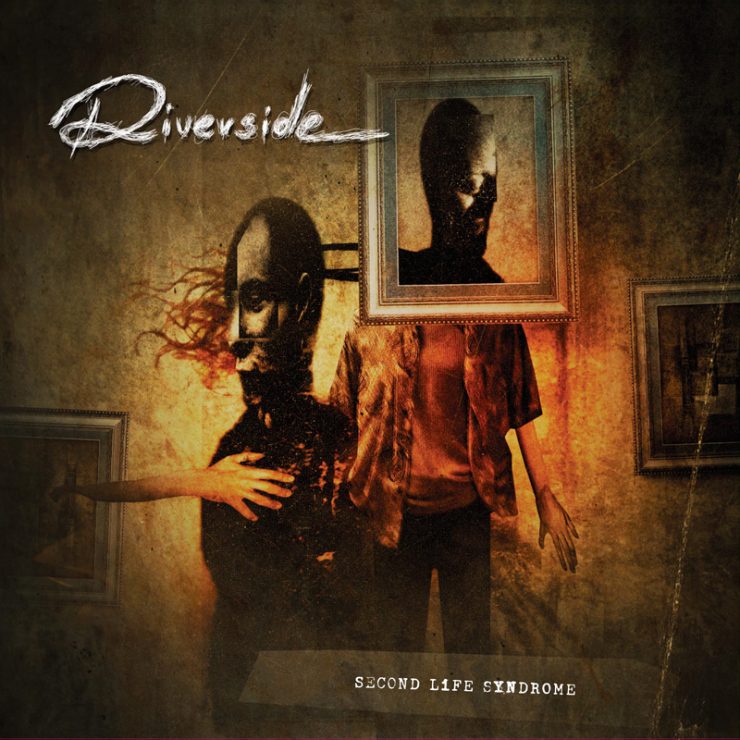 By the time Riverside were getting ready to record their second album, the band had achieved enough notoriety from their debut album Out of Myself, that they were signed to major label InsideOut Music. The follow up, Second Life Syndrome was a heavier album and featured some of the band’s breakthrough tracks like Reality Dream III and the title track which was the centerpiece of the album clocking in at 15 minutes. The ballad Conceiving You is another stellar moment in the Riverside catalog. The album is the second part of the Reality Dream trilogy which includes the debut album Out of Myself and the 3rd release Rapid Eye Movement.

The band would continue to modify their sound, such as the more organic Love, Fear, and The Time Machine in 2015 and more recently the Ambient/Electronic album Eye of the Soundscape which came out on Oct 21st. The band won the Anthem award at the 2016 Prog Awards for “Towards the Blue Horizon”.

Earlier this year the band lost guitarist Piotr Grudziński, who passed away unexpectedly, but they have since vowed to continue as a 3 piece.