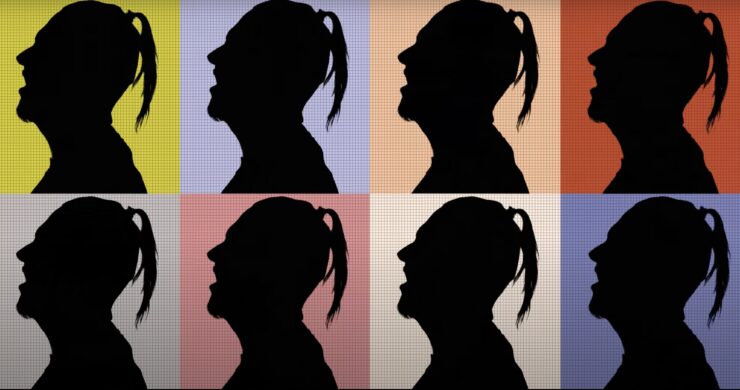 Poland’s pioneering and leading Progressive Rock band RIVERSIDE are pleased to present a second single for their upcoming studio album “ID.Entity”, to be released via InsideOutMusic on January 20th, 2023.

Check out the album’s opening track “Friend or Foe?” in its ‘Single Edit’ and with a video clip animated and directed by Thomas Hicks here:

RIVERSIDE’s Mariusz Duda checked in with the following comment about the new single:

“’Friend or Foe?’ is one of the key songs on the new RIVERSIDE album. Not only is it the opening track but, musically, it is possibly also the most courageous and intriguing one.

One of its strong points is the lyrics which talk about how we’re perceived by others, especially these days, when pretending to be someone you’re not on social media has become the norm. Can we still be ourselves or do we have to keep adapting to the requirements of new algorithms? Perhaps we’ve already lost our identities and we’re only waiting for instructions from a Siri or Alexa?

“Who do you pretend to be?” are the first words of the song and the listener has already started searching for that 80s band it reminds them of. Is this a mere inspiration or is it provocation? Is the writer of the song pretending to be someone else or is this who he really is? Who is behind it all? The artist himself or a producer churning out music for many other artists? Is what I’m writing now a reflection of what I’m feeling or am I writing it because I want to put the song on a higher recommended playlist? And if we apply it to politics, who are the candidates? Are they credible? Trustworthy? Will they keep their promises? And finally, will we be able to trust each other one day, hear each other out and understand, or will we still keep our distance and suspicions?

Perhaps there is a chance to build a better world, but how to recognise who is a friend and who is a foe?”

Next to their return to North America in February/March, RIVERSIDE have recently also announced their “Spring Edition” European Tour, a first of three European touring legs across this year. Check out the band’s upcoming confirmed live-dates here: 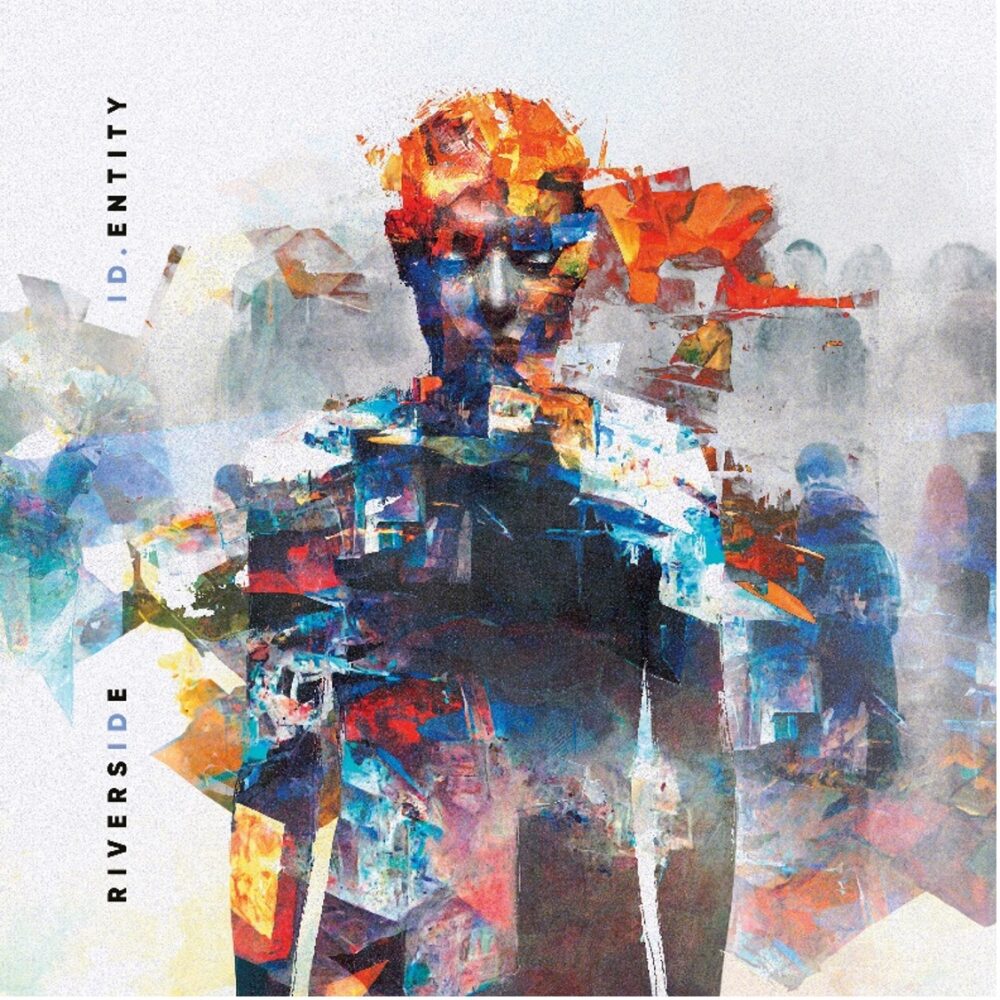