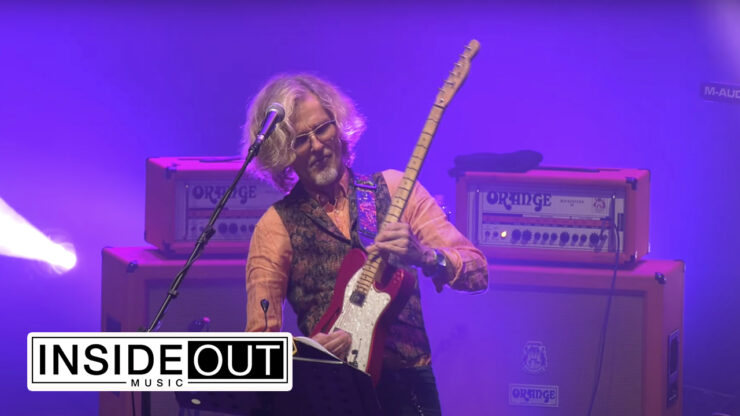 Prog Supergroup Transatlantic recently announced the release of a new concert set entitled ‘The Final Flight: Live At L’Olympia’ for February 17th, 2023. It was recorded and filmed in France on the last stop of a tour to promote the band’s fifth and most audacious album to date, ‘The Absolute Universe’. This was the multinational group’s first outing in eight years.

Now you can see the band performing ‘Rose Colored Glasses’, originally featured on their much-loved album ‘The Whirlwind’, here:

Released in February 2021 to unanimous praise, ‘The Absolute Universe’ came in two alternate formats; an abridged 64-minute record known as ‘The Breath Of Life’, and a companion piece entitled ‘Forevermore’ that added a further four songs, clocking in at an hour and a half. Though the foundations of both were shared, each format featured lyrics and music independent of the other.

However, when Transatlantic finally hit the road they opted to perform a third format of the album, a full-bells-and-whistles, 96-minute Blu-ray culmination of both takes known as ‘The Ultimate Edition’ that had been released in 5.1 surround sound. Following that segment of the show Transatlantic took a short intermission and returned to the stage for a rollercoaster trawl through the remainder of their lavish catalogue. From the first note of ‘Overture (The Absolute Universe)’ through to the medley based around the first two Transatlantic albums that closes the evening, the performance comprised 3 hours of music in total.

Filmed by Paul Green (who also shot their ‘Whirld Tour 2010: Live in London release), and mixed by longtime collaborator Rich Mouser, this set will be available as a Special Edition 3CD+Blu-ray Digipak (incl. 5.1 surround sound) & as a Gatefold 180g 4LP release. Both feature artwork by Thomas Ewerhard & photos by Nidhal Marzouk. 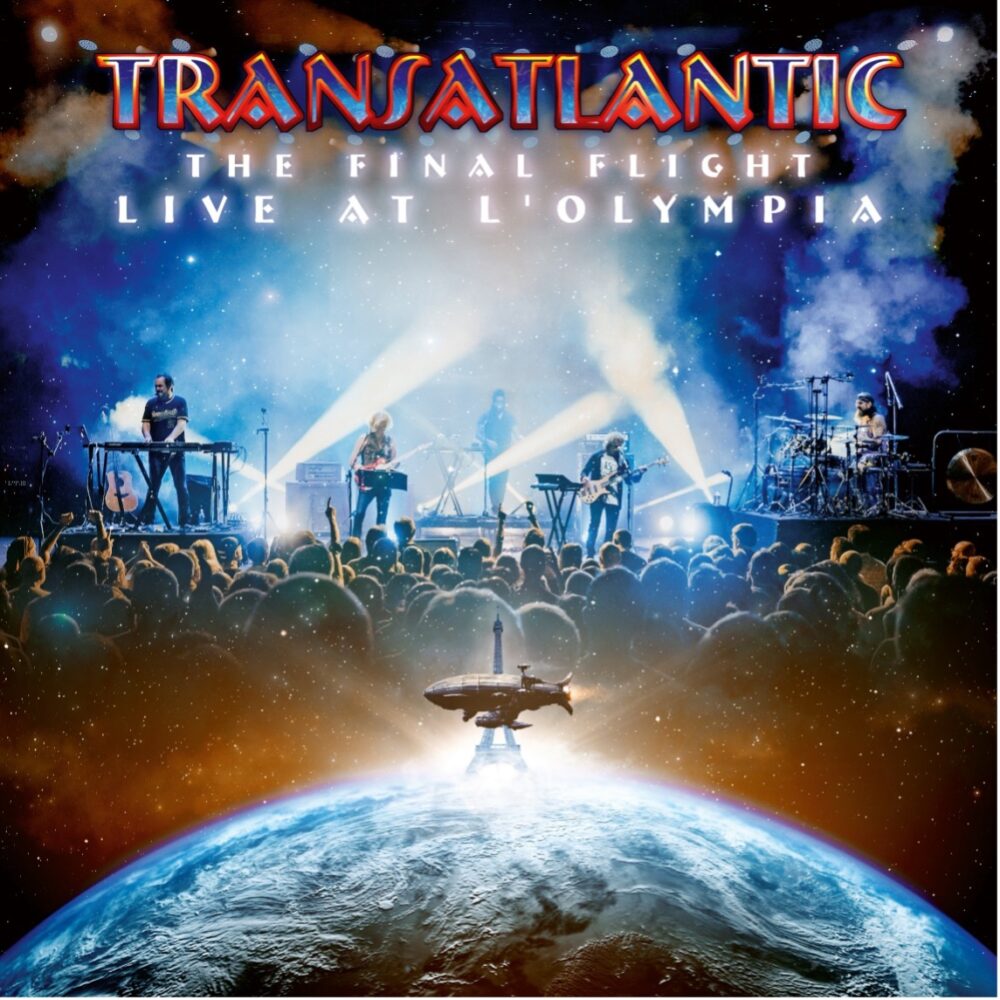