Riverside to reissue debut album ‘Out of Myself’ 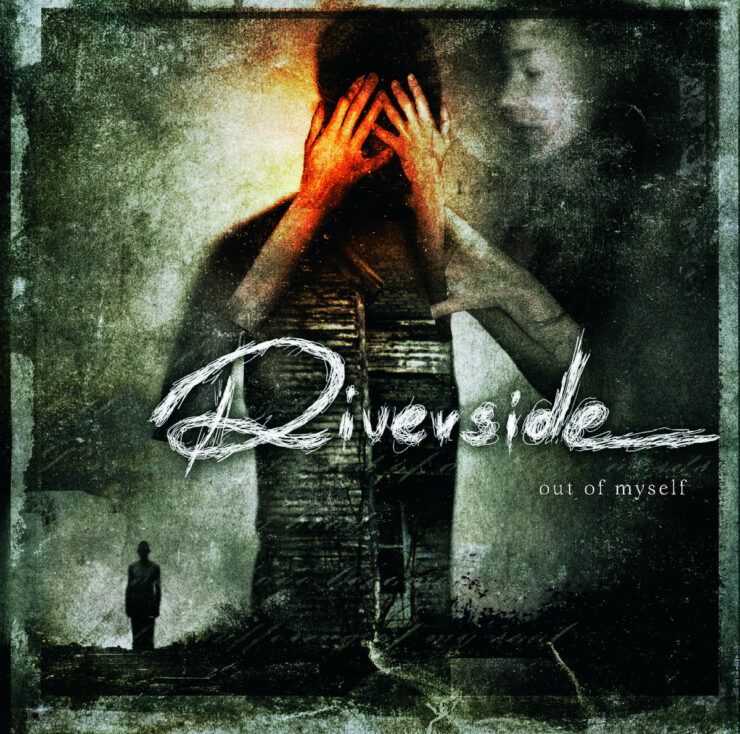 The new physical editions will be released on February 12th, 2021.

RIVERSIDE’s legendary “Out Of Myself” debut-album from 2003 is receiving a much overdue re-issue and first ever release via InsideOutMusic worldwide (Outside of Poland!): Already available digitally via all download/streaming outlets by now, the new physical editions will be released on February 12th, 2021.

“Out Of Myself” will be made available as Special Edition CD Digipak & Sticker and as LP on 180g vinyl, with the entire album on CD as bonus- This re-issue also comes with artwork by Travis Smith (Opeth, Devin Townsend, Psychotic Waltz, etc.) and was re-mastered by Dan Swanö / Unisound (Katatonia, Opeth, Nightingale, etc.).

Here is the track-listing for RIVERSIDE’s “Out Of Myself”:

The re-issue of “Out Of Myself” on vinyl will be available in the following versions and limitations:

The pre-order for the physical versions of the “Out Of Myself” re-issue is starting today here:
https://riverside.lnk.to/OutOfMyself