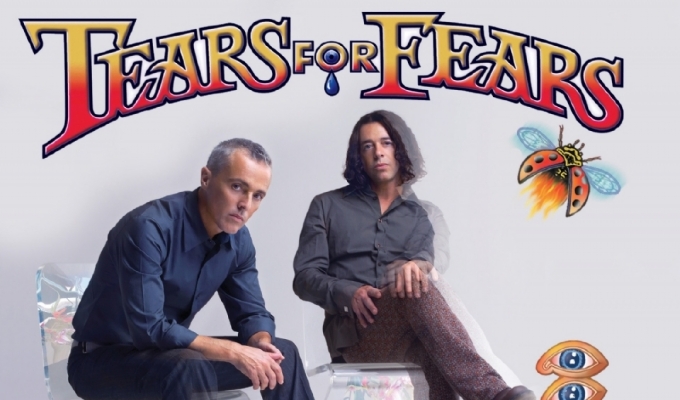 We look at the proggier moments from Tears For Fears.

Tears For Fears are one of those bands that have fan bases across many genres, Prog being one of them.  Their unique songwriting, use of instrumentation, harmonies, and quirkiness on occasion, made then an enjoyable pop escape from the more intense nature of some Prog groups that dominate the landscape.  No one would argue TFF are a Prog band, but they have on occasion spread their wings enough to make things interesting enough, especially later in their catalog.  We look at some of the ProgWorthy moments from the band here.

Head Over Heels/Broken (1985 -from Songs from the Big Chair) – The album that made the band huge all over the world featured this mega hit.  The song itself is straight pop, but on the album it has an extended part titled “Broken” which was a pleasant surprise to anyone who thought these guys were just a pop duo.

Badman’s Song (1989 – from The Seeds of Love) – With their 3rd album, the band went all out with long songs, multiple sections in songs and even introduced some jazz elements.  Phil Collins even plays drums on one of the songs.  This track is probably the most elaborate song musically the band ever did.  No one expected this after knowing them from “Shout.”

Swords and Knives (1989 – from The Seeds of Love) – Another song that showcased their diversity on the Seeds album. This track is more subdued but has a great groove.

Brian Wilson Said (1993 – from Elemental) – Curt Smith left after the previous album and Roland Orzabal became a one man band with this album full of less commercial, but more eclectic, material.  This song is full-on Beach Boys, with incredible use of vocal harmonies and a great soulful guitar solo.

Sketches of Pain (1995 – Raoul & the Kings of Spain) – One of the band’s most beautiful songs, it features some inspired use of sounds and effects to guide the song, but is highlighted by a brilliant flamenco guitar break.

Sorry (1995 – Raoul & the Kings of Spain) – One of the few songs where the group (basically Roland and guests musicians) rock out. The piano plays a nice counterpoint to the powering drums and bass line in the chorus.

Everybody Loves a Happy Ending (2004 – Everybody Loves a Happy Ending) – The reunion album might be their most complete work since ‘The Seeds of Love’, full of the creativity that Roland brought on the previous 2 albums, with Curt’s pop sensibility.  This album sounds like a track The Beatles could have done, as much of the album does.  Great harmonies and multiple parts make it a catalog highlight.