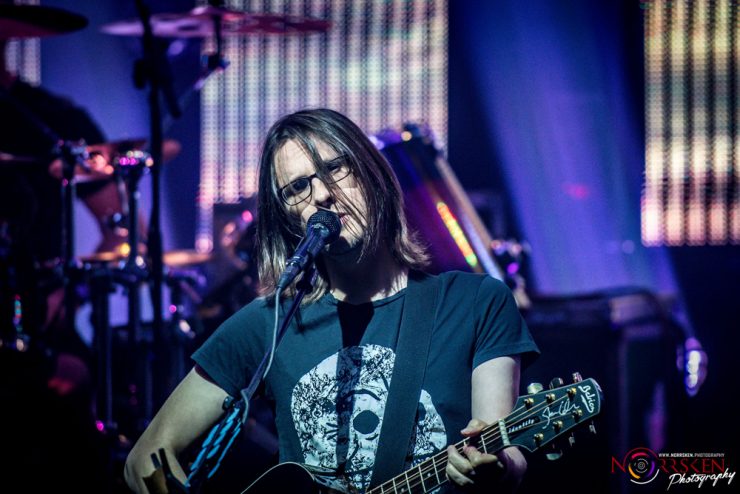 A look at the best of Steven Wilson’s solo career so far.

Steven Wilson recently released his 5th solo album, To The Bone, debuting high on most European charts with its more streamlined and accessible approach.  Wilson has had a long journey to get to this point.  His solo albums started off more experimental with Insurgentes and Grace For Drowning, reached a progressive rock peak with The Raven album, produced an incredible concept album with Hand.Cannot.Erase and now has gone a pop-prog route with his latest album.  Below are some of his best songs from these albums.  Enjoy.

Routine (From Hand.Cannot.Erase) – The most successful track from his last album features female singer Ninet Tayeb.  The heart-wrenching story about a mother dealing with loss is one of his most dramatic and devastating pieces.

Detonation (From To The Bone) – The longest and most prog song on his newest album, this track shows Steven will not completely disregard his past as one of the great prog songwriters of this generation.

The Watchmaker (From The Raven That Refused To Sing) – Another masterpiece from The raven album, this tale about an obsessive watchmaker is a throwback to Genesis classics like “The Musical Box”.

Ancestral (From Hand.Cannot.Erase) – A dark and heavy track from HCE, this is one of Wilson’s prog tracks  that also retains a little of the Porcupine Tree era.