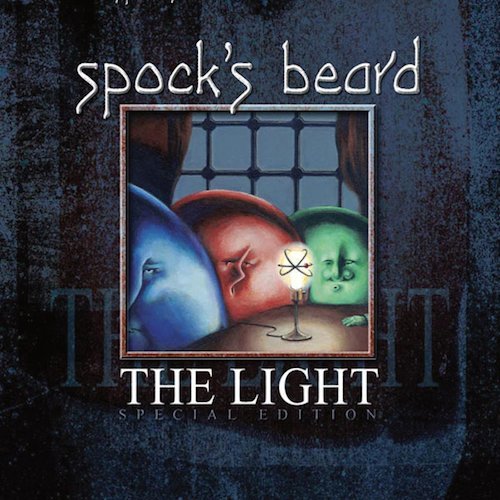 One of the bands that has endured significant changes and has been around a long time is Spock’s Beard.  The band continues today and is as strong as ever as they currently work on a new album.  It was with Spock’s Beard that Neal Morse, the band’s founder and former lead songwriter and vocalist, started to make his name in the Prog world and produced some of his finest work to this day.  Here we look at that era with the Top 5 songs from that period of the group.

The Light (From The Light) This is the song that is still the most Spock’s Beard song of all.  It is an epic, it is crazy, it has a million parts, different voices and much more.  For most, it might not even be the first album they heard from the band, but it is still a highlight in the Spock’s catalog.

Walking On The Wind (From Beware of Darkness) – This was the song that bridged the first EP with what the sound of many of the epics would be; the odd opening, the grand ending.  It is also a song that even the new incarnation of the band still play.

June (From The Kindness of Strangers) – The softer side of the band is another signature part of the group and June is the song that represents that best.  Neal still performs it on occasion as well.  The drums kicking in and the vocal harmonies are just perfection.

The Great Nothing (From V) – This near 30 minute Epic about the struggles of the music business is one of their finest pieces of work from what many consider the group’s best album. It was at the time it was released, the longest song Neal had written.

Wind at my Back (From SNOW) – While SNOW is a Prog Concept album, it is this acoustic folk song that stands out the most.  It closes out the first disc brilliantly and is truly uplifting with both message and melody.  It shows the broad range that this group possessed.