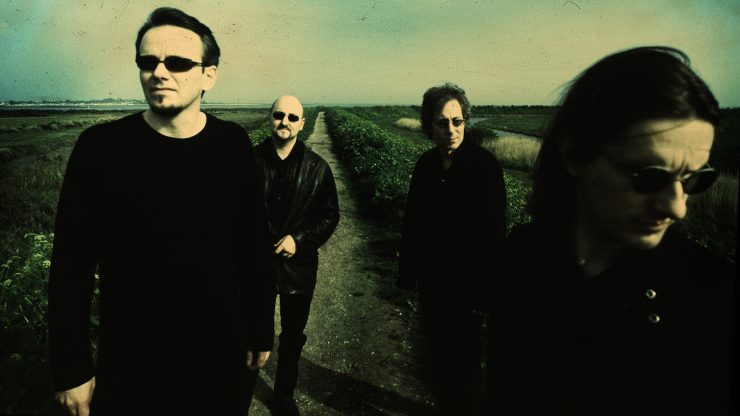 In a new segment we are calling the Prog Report Playlist, we want to put together Prog related lists that will feature bands you know and at times more of the obscure.

With a new Steven Wilson album on the way, we wanted to revisit Porcupine Tree.  So with this first one, rather than list the obvious choices of their best songs, here are some more unknown songs that are not from studio albums but rather from EPs and B-sides.

Let us know what you like, don’t like and if you have any ideas for lists, email us at contact@progreport.com.

Futile: This is one of the heaviest tracks the group ever did and live was a real showcase for drummer Gavin Harrision.  It was on the Futile EP that came after In Absentia.

So Called Friend: This track appeared on the Lazarus single.  It has a similar vibe to Shallow from Deadwing and easily could have been on that album.

Buying New Soul: This was on the album Recordings, which was a collection of songs left over from the Lightbulb Sun sessions.  This is an edited version.

Drown With Me: Also off the Futile EP, this was a more poppy sound for the group but featured the vocal harmonies they were known for as well.  It shows the vast range of songwriting Steven Wilson possesses.

Half Light: Also from the Lazarus single, this is a beautifully written and performed ballad with Steven Wilson singing mostly in falsetto.  A nice change of pace and perhaps a precursor of this solo work.