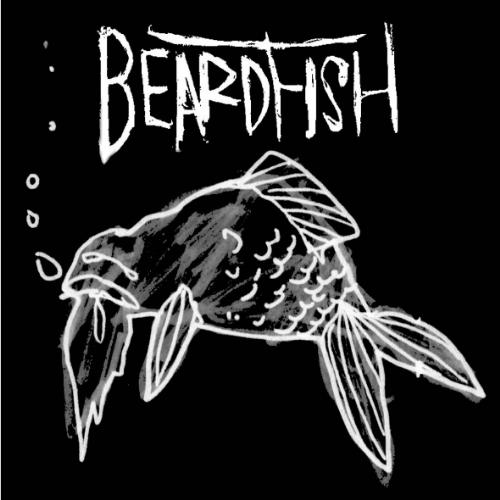 A look at the top albums from Beardfish.

Swedish prog group Beardfish recently announced they are calling it quits.  This came as a surprise to many fans of this band that has been around for 15 years.  Here we look back at some of their albums and rank the top 5.  What are your favorites?

5. Sleeping in Traffic Part Two (2008)
The second and final in the ‘Sleeping in Traffic’ series. Earthy, heavy, colorful, wonderful. Features a 35-minute song. Key songs: “Into the Night,” “South of the Border,” “The Downward Spiral/Chimay.”

4. The Sane Day (2006)
A wild double-album ride of fun, frivolity, excess and serious musical chops. No words can describe it, other than maybe the song title “The Gooberville Ballroom Dancer.” Key songs: “A Love Story,” “Igloo on Two,” “The Reason of Constructing and/or Building a Pyramid.”

3. The Void (2012)
This album was met with confusion by some fans – the ones who didn’t love Rikard Sjoblom working in some Soundgarden influence and a curious reach into the dirt and grime of metal and fuzzed-out rock heaviness. But it was still total prog in its musicality and eccentricity, and will likely be more appreciated with time. Key songs: “Voluntary Slavery,” “This Matter of Mine,” “Seventeen Again”

2. Destined Solitaire (2009)
Probably their most batshit crazy album, Beardfish’s fifth album is a masterpiece of prog rock lunacy, embracing some of the Zappa-isms of their early albums while also stretching out into some bold and ballsy new textures. Key songs: “Awaken the Sleeping,” “Until You Comply (Including Entropy)”, “The Stuff that Dreams are Made Of”

1. Sleeping in Traffic Part One (2007)
Beardfish’s third album is a prime example of their ability to straddle the line between nostalgic atmosphere and forward-thinking adventure. Definitive! Key songs: “Sunrise,” “Roulette,” “Without You”