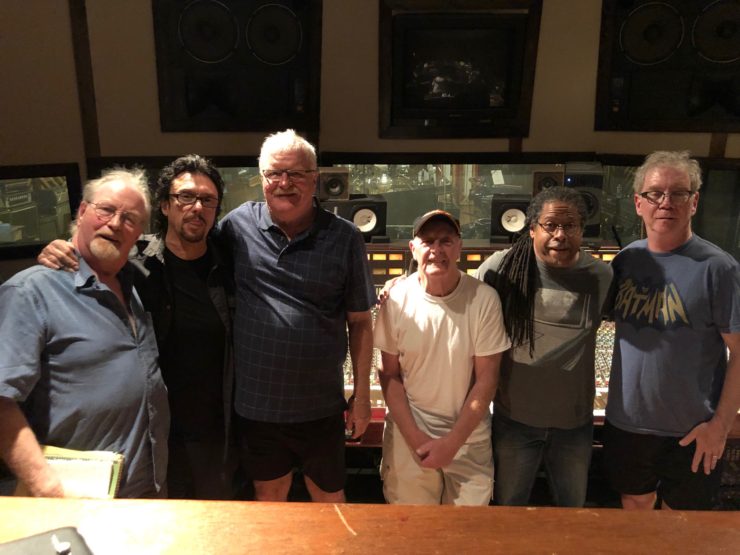 Nektar has started a Kickstarter campaign to fund the recording of the new album.

Nektar: The Legendary Rock Band are recording a new album! This is the first new studio album made in the United States since 1977!!

“We put the old band back together to CELEBRATE the 50th ANNIVERSARY of NEKTAR!

The original members of Nektar; Derek “Mo” Moore, Ron Howden, and Mick Brockett are back. We’ve added Ryche Chlanda from Fireballet and the 78′ band, Randy Dembo from the 2005 band, and newcomer and world-class keyboard player, Kendall Scott.

The music for our new album “The Other Side” comes from the 1978 era when we were writing in Mo’s basement in Chatham, New Jersey. This music was put on pause for the last 40 YEARS and it’s now time to release it with new input and fresh ideas. The music is growing exponentially as we continue rehearsing and writing and letting it take us to new heights.”

Nektar has started a Kickstarter campaign to fund the recording of the new album! For info visit:
https://www.kickstarter.com/projects/nektarmusic/nektars-new-studio-album-the-other-side