Be Prog! My Friend festival announces Sons of Apollo and Pain of Salvation for 2018 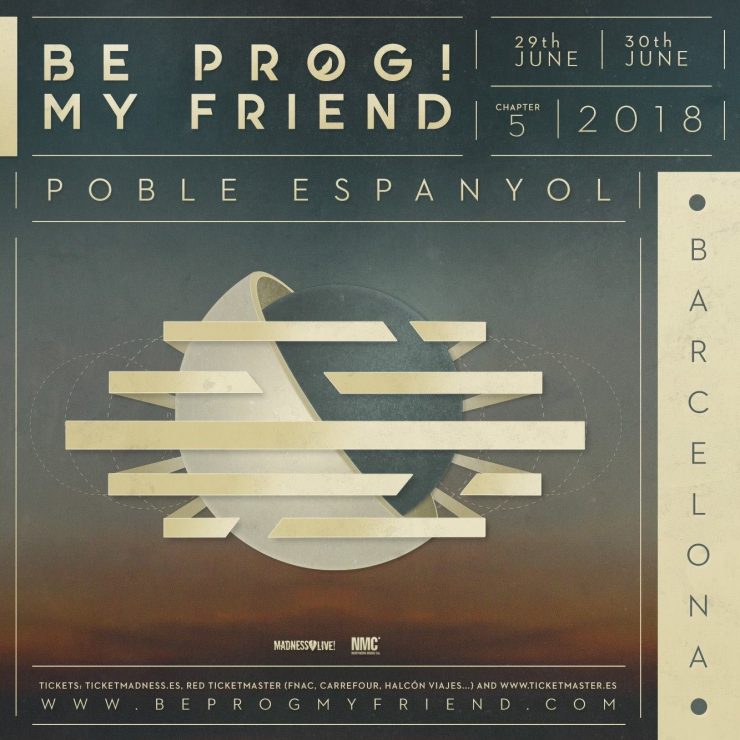 Be Prog! My Friend 2018 presents first two confirmations for this 5 Chapter: Sons Of Apollo and Pain of Salvation.

From the festival’s Facebook page, the organizers had this to say:

Sons Of Apollo is a superband? YES!! Mike Portnoy, Derek Sherinian, Ron Bumblefoot Thal, Billy Sheehan and Jeff Scott Soto join forces in this amazing project which release “Psychotic Symphony” is to be released next month of October.
This is the band’s first live show announced in Europe.

Pain of Salvation has been enthroned thanks to “In The Passing Light of Day”. Perfect, marvelous, colossal album… With “Remedy Lane” or “Road Salt” they definetly became a must in prog world, but now, their last release, is simply a blast.
In 2018 we needed to have Daniel Gildenlöw with us, cannot wait to enjoy “Reasons” or “Meaningless” on stage. Love Pain of Salvation!