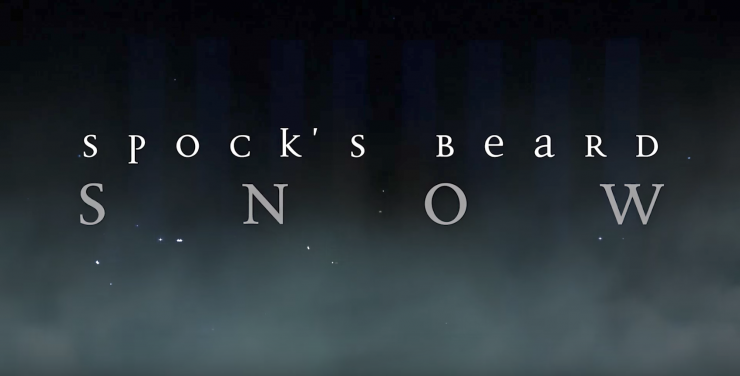 Snow Live will be released November 10

Spock’s Beard and Neal Morse recently announced a live set commemorating the reunion performance of the album Snow, last year at Morsefest. Now comes the first promo video of the opening tracks from the set. See it here:

The set is available as a 2 DVD/2CD Digipack, 3 LP Vinyl (available in four different colors), 2 Disc Blu-ray and as a 2 DVD/2 CD/2 Blu-ray pack complete with a 48-page Artbook, Radiant Records via Metal Blade Records/SONY in multiple formats: will be released November 10.  Now it’s time for fans worldwide of Spock’s Beard and Neal Morse to experience that night for themselves. website. A trailer can be seen here. poster and postcards. Pre-orders for each edition are now available on Radiant Records’

The first 200 Artbook Bundles ordered will be signed by Neal Morse. Between September 12-14,orders over $80 will automatically receive an additional 15% off from Radiant Records. A free MP3 download of Journey’s “Separate Ways” performed by Spock’s Beard and sung by Ted Leonard at the Morsefest Inner Circle jam will come with all pre-orders of any version of SNOW LIVE, only at Radiant Records.