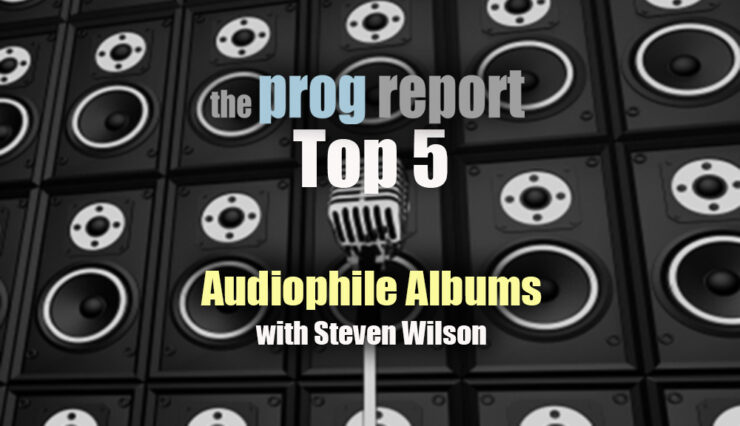 Steven Wilson joins the podcast to talk about his latest album The Future Bites, and also pick his Top 5 best sounding Audiophile Albums.

Steven Wilson’s album The Future Bites is set to be released on Jan 29th, 2021.  Just before the end of 2020, we had a chance to have Steven on the podcast for a special episode, the Top 5 Audiophile Albums. On the episode we talk about his latest album The Future Bites, and a lot more, including covering some of his previous albums, which might have made the list.

Steven Wilson recently announced dates for THE FUTURE BITES tour for 2021. The initial tour was cancelled due to Covid like many tours around the world. You can see the dates below.  You can see the trailer for the tour here:

Wilson has also released a B-Sides EP for The Future Bites which is available digitally now.  It features a cover of the Lonely Robot track “In Floral Green”.