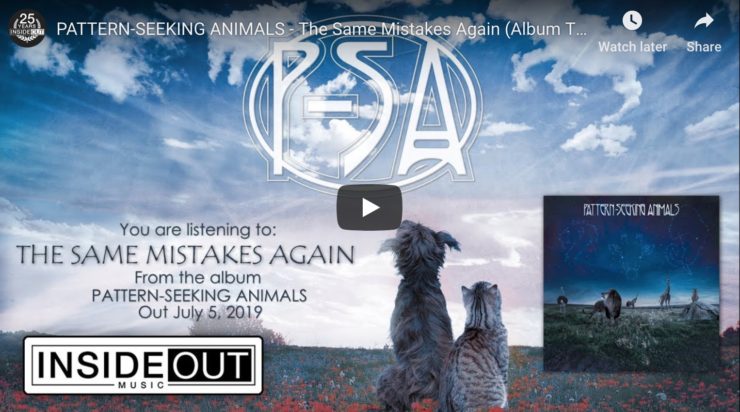 Today sees the launch of a brand new track titled ‘The Same Mistakes Again’, and you can listen to it now here:

John Boegehold comments: “The story of a man who messed up a relationship determined to learn from history or be condemned to hear that George Santayana quote repeated to him for eternity.”

The track-listing is as follows:
1. No Burden Left To Carry
2. The Same Mistakes Again
3. Orphans Of The Universe
4. No One Ever Died And Made Me King
5. Fall Away
6. These Are My Things
7. We Write The Ghost Stories
8. No Land’s Man
9. Stars Along The Way