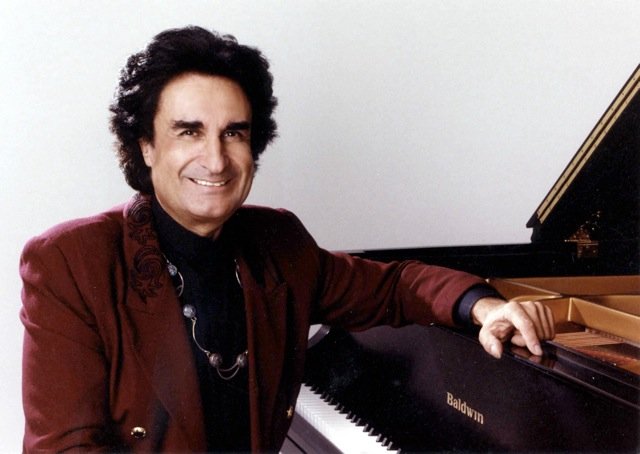 Legendary keyboardist Patrick Moraz returns to Cruise to the Edge.

Keyboardist Patrick Moraz is of course known for his work the legendary rock bands Yes and The Moody Blues. Moraz joined Yes in 1974 after Rick Wakeman left the group and is on the albums Relayer and Going For The One. During that period, in 1976, he also released his first solo album, ‘The Story of I’. He was then asked to join The Moody Blues and was with the group from 1978-1991 recording on such albums as Octave, Long Distance Voyager and The Other Side of Life. Since leaving the band Moraz has largely been a solo artist. He performed on the 2014 Cruise to the Edge.
For more information visit: http://cruisetotheedge.com