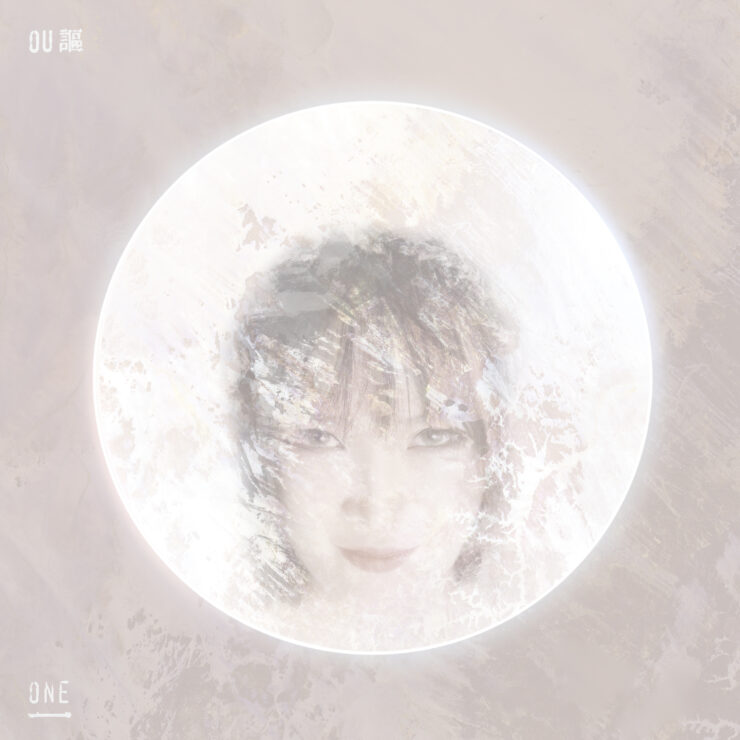 Review of the debut album from OU – one

Prog has always been something of a Eurocentric genre of music. Most of the major bands in the classical canon hail from the United Kingdom, and even as the genre has grown and encompassed a more multicultural background, few bands east of Europe have gained notoriety. Perhaps it is due to the rise of K-Pop then in the realm of pop that prog has seen its own Asian group rise toward the top in the form of China’s OU. Formed in Beijing by drummer Anthony Vanacore, the members honed their skills playing in local house bands before coming together and signing with the prestigious InsideOutMusic label. This was undoubtedly an important moment for Asian musicians given OU were (and are) one of the first Chinese bands to sign with a major western label. Accompanying the group’s signage to InsideOut was a goal by the band to make certain every song on their debut album had its own distinct identity, a goal which raised the question of whether this group would translate for Western audiences. And now, with the release of their debut album, we now can see whether the band has accomplished what they set out to achieve.

The album opens with “Travel” which works as an introduction to this band’s overall vibe. You have the fuzzy blend of synth and guitar, creating a dark sound, and atop it all are Lynn Wu’s ethereal vocals. Comparisons to Kate Bush and Bjork have been made on YouTube, and while Wu’s voice does evoke similar qualities as those famed singers, she has her own personality and, perhaps more importantly, Wu’s vocal acrobatics work in tandem with the heavy stylings of the compositions. They contrast to the Haken-like sound of “Travel” and “Farewell,” but they don’t’ clash. Therein lies the secret to this band’s success.

“Mountain” is the third song on the album, and easily a highlight. It deviates ever so slightly from the previous two tracks in that it’s more synth based, and the textures work to make this a truly, engrossing listen. It also points to the more experimental nature of “Ghost,” a three-minute work of relative ambience that is just beautiful. It’s a track that relies heavily on atmosphere, so if the lush synth tones and piano don’t work for you, this might be a track worth skipping.

“Euphoria” is the first of two longer pieces on the album, and it has a lighter touch than any of the previous tracks. The song is driven by piano and bass, with songwriter Anthony Vanacore’s jazzy drumwork punctuating the ethereal tones during the first half of the runtime. The second half is dedicated toward the type of ambience that characterized “Ghost,” albeit with some more atonal touches and a busier vocal.

For those worried that the album has foregone all elements of rock music, you’ll be satisfied by the pummeling riffage of “Prejudice.” It features Lynn Wu at the peak of her vocal range, and the way it balances this with the alternating riff that goes from clean to distorted is incredible. This is followed by “Dark,” the other epic on this album, and one that nastiest playing on the record. There vocal line is almost piercing, the bass is at its most prominent, and the guitar playing from Zhang Jing is at its most dynamic.

The album concludes with “Light,” the complete antithesis of “Dark.” It’s another ambient piece featuring atonal melodic ideas and tight harmonies that make the ears perk, especially during the final moments of the piece. A truly mesmerizing wash of sound.

Though there are moments on One where the music might be uncompromising and too out there for fans of traditional prog-metal, the overall record is one that must be praised for its audacity. This is an album where the solos are kept to a minimum, the heavier tracks are the ones which are more traditional, and where ambience is just as welcome as melody. And it all holds together because of the tight interplay between the group. No one, not even vocalist Lynn Wu, takes center stage. Instead, the band balance their talents to create the distinct musical statement they strove for. In doing this, OU not only succeed in creating a unique identity but also have the potential to connect with an international audience.

Released on May 6th, 2022 on InsideOutMusic