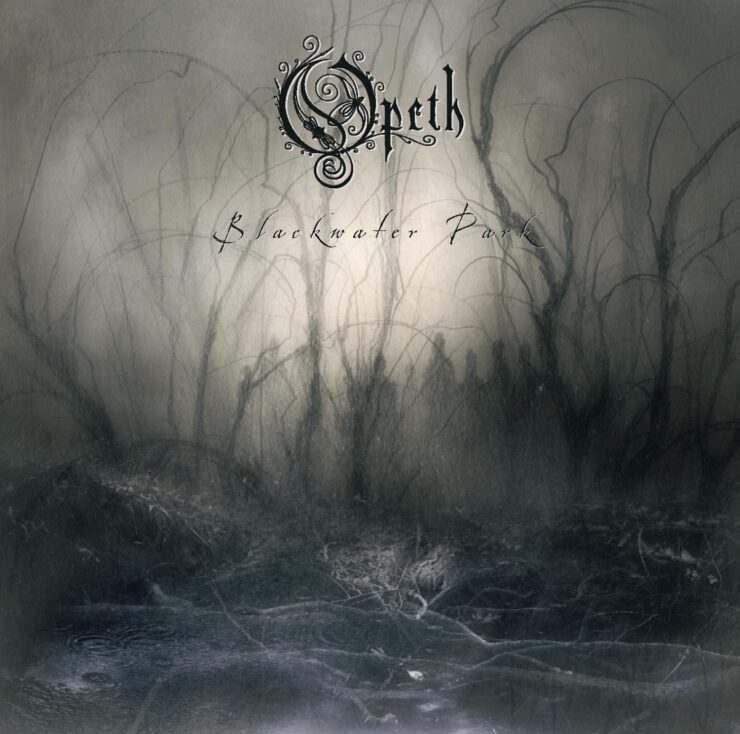 Perhaps the most celebrated album in the Opeth catalog, Blackwater Park, the band’s 5th album, was released on March 12, 2001 (although some places have the release date as Feb 27th).  This was the first album where Steven Wilson collaborated with the band, producing the album and causing a shift in their musical style.  With a wide breadth of styles and experimentation, the album was often described as having a heavy influence of Pink Floyd and King Crimson.

Mikael recalls working with Steven Wilson on the album, “Working with Steve Wilson for the first time was great, because I was a big fan and I’m still a big fan, and to get his expertise on what we could do that’s different from other metal bands. II’ve figured at the time already that we were different from the other bands but how to make that come across better on record.  That’s where Steven came in and did some production features to the record that simply didn’t exist in the metal genre then. So it was a great experience you know and the last great experience for that line up.”