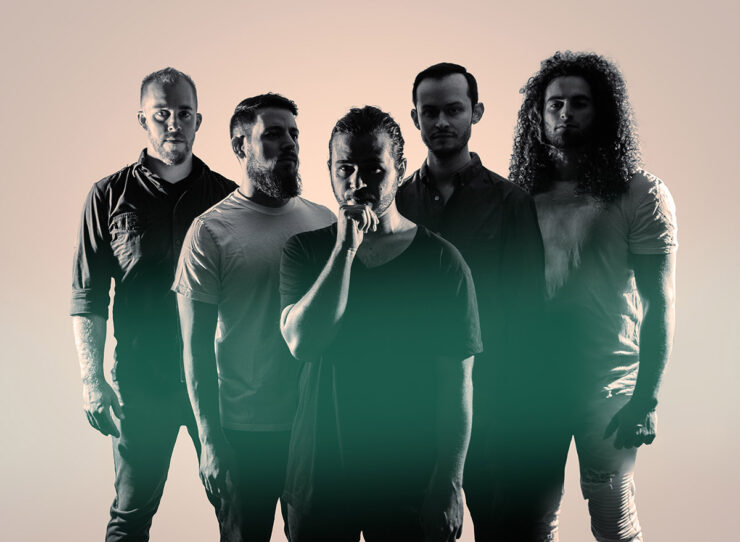 “Taurus” is the second single from the upcoming full-length concept record Zodiac.

New Jersey based band One Hundred Thousand are set to release “Taurus”, the second single from their upcoming full-length concept record Zodiac. Each track off of the record is named after the appropriate zodiac sign. Being that TAURUS is the 2nd sign in the zodiac cycle, it is also the 2nd song on the record. Each song will be released a month apart as it pertains to the zodiac cycle. Musically, the track correlates with the traits of a Taurus which are relentless and stubborn. Lyrically, TAURUS is a reflective song about how dissatisfied you are with the events that occurred in your life. You are in the beginning stages of an emotionally conflicted downward spiral.

“Taurus is about being alone with a stubborn negative thought looming in your mind. Persistently replaying itself over and over while also finding the strength to seek help.

For being one of the more simpler songs on the record, it was actually one of the more challenging ones to record vocally. Gregg and I pulled out our Alice In Chains influence cards heavily for the vocal harmonies on this one.”

With its sophomore album, One Hundred Thousand marks a potential watershed moment for a new generation of forward-looking rock artists.

The character traits of the Zodiac signs inspired music for each track, while the lyrics trace a protagonist’s path from a devastating personal loss through the illusion of hope to an enigmatic finale over the course of 12 months’ time.

One Hundred Thousand’s ZODIAC is a valuable statement in rock at a time when the genre is demanding new innovation. With its showcase of musicianship and an unwavering loyalty to composition by the band, ZODIAC has the potential to define a generation of music to come.

After touring on its 2016 debut album, The Forms In Which They Appear (co-produced by the band and Sevendust’s Clint Lowery), One Hundred Thousand solidified its five-piece lineup in mid-2017 and began laying the groundwork for ZODIAC.

Understanding that such an ambitious project might take a while to fully realize, the band dropped the one-off single “A Place You’d Rather Be” in the fall of 2017. More touring followed, and by the spring of the following year, One Hundred Thousand was fully engrossed in its ZODIAC endeavor.

While the band has been missed during its live performing respite, fans are sure to be gratified by the forthcoming album.

ZODIAC is an expansion of the palette used on One Hundred Thousand’s earlier work; yet it also contains the band’s most boundary-pushing songwriting to date. And at over 73 minutes in total run time, there is no shortage of shining moments to absorb.