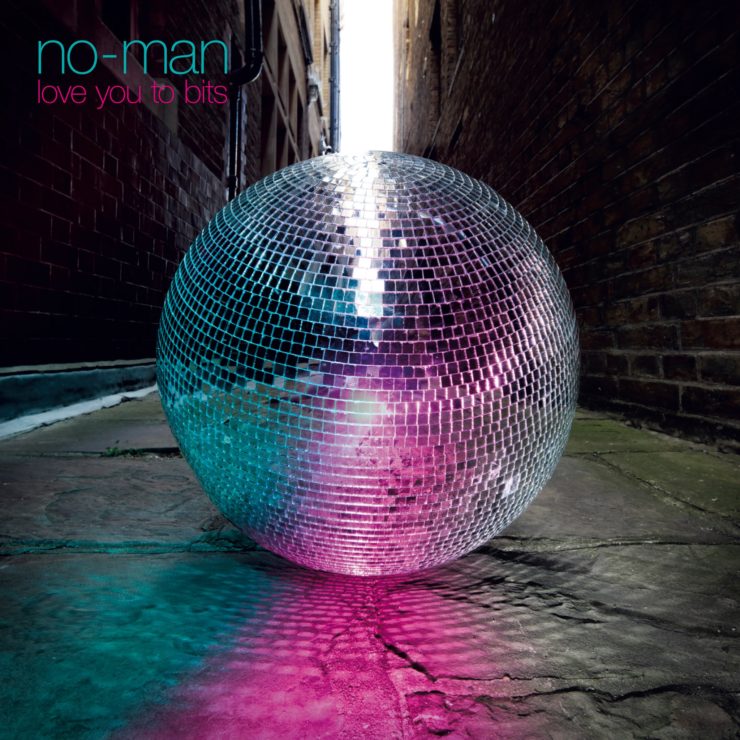 Look “no-man” up in Wikipedia and it will tell you that the band is an art pop duo, formed more than 30 years ago, who have so far produced 6 albums. At the time of their last full album release, 2008’s Schoolyard Ghosts, the careers of Messrs Wilson and Bowness were in completely different places: Wilson was embarking on his post Porcupine Tree solo career while Bowness had released a solo album a few years previously,and had been a member of a variety of side projects. In 2019, Steven is a bona fide, figure-head of the modern prog scene and Tim is a critically acclaimed solo artist with 3 recent albums to his name. So what about no-man?

Well here is the album to answer that question. Perhaps the more “pop” moments of Wilson’s “To The Bone” heralded the potential for a no-man return, and perhaps the prog dabblings mean that a conceptual album with a multipart song on each album side shouldn’t be too surprising (of course, long songs have always been part of what no-man do!).

Side One (for those of you who buy the vinyl or cassette editions!) is “Love You To Bits”, a five part, 18 minute suite containing pop, rock, electronica and ambient elements and these kick in right from the start. Each part of the track has its own characteristics, running from one minute to much longer deeper explorations. “… Bits – Part 3” features a Wilson guitar riff with a dash of funk that is joined by the stand out drumming of Ash Soan. Sequenced and EDM elements join the mix, an incredible blend of the electronic and the natural, topped off by Bowness’s emotive vocals. A highlight of this suite is “Love You To Bits – Part 4” where the diverse elements, joined by some atonal and intense guitar playing by David Kollar, combine to form a mesmerising soundscape. This leads into “Part 5” where the “Love You To Bits” refrain brings everything thing together to a more mellow conclusion, and features the Dave Desmond brass quintet, familiar to Passengers who follow Big Big Train.

It is worth making special mention of no-man’s significant characteristic – the voice of Tim Bowness. He manages to convey so much and encompasses a variety of styles. At times, with the headphones in, it is intimate, vulnerable and almost whispering, but then can be robotic and mesmerizing. Small shifts in his styling when he sings the repeated refrain “I love you to bits, I love you to pieces” can turn the meaning from desperate lover to psychopathic voyeur! It’s a key instrument in the creation of this album.

“Side 2” – or the second five-part section is called “Love You To Pieces”. Having established the themes in the first part, the variations continue in this half, joined by new motifs and reprises of old ones. A distinctive Adam Holzmann keyboard solo emerges in “… Pieces – Part 2” and the sounds shift and change throughout the second half. The recurring theme reappears at various times throughout, with the Tim Bowness’ vocals shining. The thumping bass and sequenced beginning of “…Pieces – Part 3” is hypnotic and entrancing, before a drop-off to the barren and floating next track. Rather than building to a massive finale, the mood drifts downwards in the final section, with atmospheric backing, waves of wordless backing vocals, joined by a reflective, sympathetic and possibly apologetic Bowness vocal emotes that “time disappears” and the album abruptly ends.

36 minutes long is shorter than many of the songs we review on this website, nevermind albums, but this album is a beautifully crafted journey. If shredding prog metal is your thing, it’s probably not for you. If you enjoy diverse, diverting and magnificently produced music, you should give it a listen.