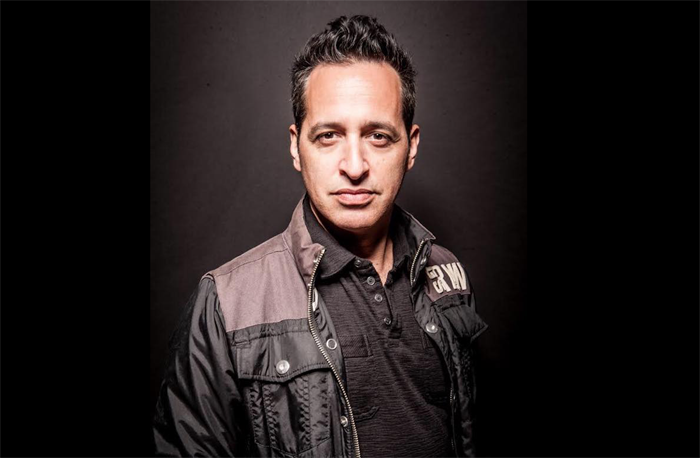 Morsefest this year is on Sept 1-2.

A surprise announcement appeared this morning with the word that Nick D’Virgilio would make an appearance at this year’s Morsefest event with a new band called UniKuE.

UniKuE is a concept band that started at Sweetwater Studios in Fort Wayne, IN. Conceived by Nick D’Virgilio and Mark Hornsby, UniKuE is made up of Nick D’Virgilio, Don Carr, Dave Martin, Carolyn Martin, and Kat Bowser. With production and engineering by Mark Hornsby, this is the same team behind the album REWIRING GENESIS – A TRIBUTE TO THE LAMB LIES DOWN ON BROADWAY.

UniKuE takes classic songs and reinterprets them in some very “UniKuE” ways. With an EP to be released in September 2017, UniKuE will not only make you smile, but will also show you how some great songs translate into different instrumentations and interpretations.

Morsefest, now in its 4th year, is put on by Neal Morse in Nashville, TN over a weekend, this year on Sept 1-2.  Each night the Neal Morse Band will play one complete album.  This year the albums are Testimony 2 and The Similitude of a Dream.