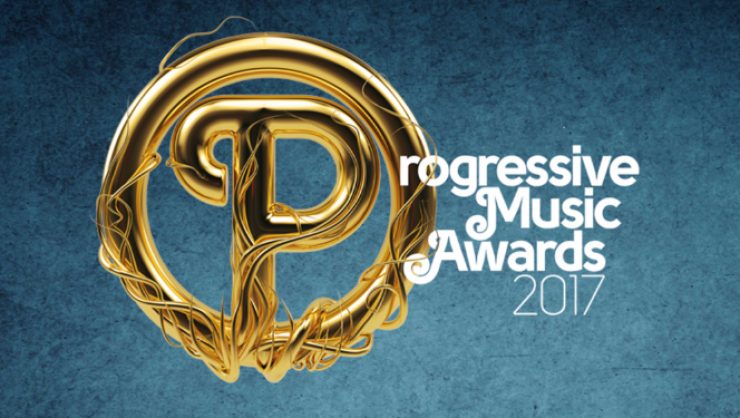 The Progressive Music Awards 2017 will return on Thursday September 14.

The 2017 Progressive Music Awards have just been announced with a few new categories this year.  Band of the year is split into UK bands and international.  There is also a Video of the Year category and Album Cover of the Year.
Voting is now live at: http://www.progmagazine.com/awards

The bands nominated for Album of the Year are: