Next to None – Phases (Album Review) 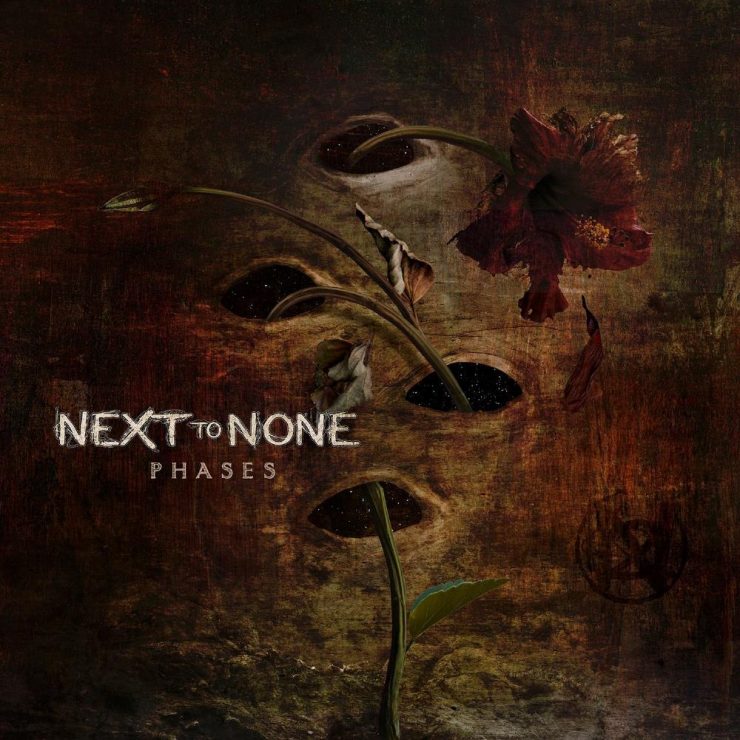 In 2015, Next to None joined the progressive metal world with their debut album ‘A Light in the Dark’. Much of the press and hoopla surrounding the album was built around the group’s drummer, Max Portnoy, son of iconic drumming legend Mike Portnoy, who also produced that album.  While the album did not set the world on fire, it did prove the youngsters could indeed play and showed a lot of promise.  With their follow-up, ‘Phases’, the band jump light years ahead and show they can indeed be a force to be reckoned with.  The production is tighter, the songs more adventurous, and the performances outstanding.

The band borrow from a mix of influences here, from Periphery to Between the Buried and Me, to of course, Dream Theater.  This can be quickly noticed from the first few songs beginning with the monstrous “Answer Me” which finds Max laying blast beats underneath classical piano (a la Jordan Rudess).  From there the band run through a number of different parts.  All the while it is hard not to stay focused on the drums which are easily the highlight instrument here and throughout the album.  Max adds extra little touches to his parts at every turn and seems to have never ending endurance.  Hence, the title of the following track and first single “The Apple”, which is about following in your dad’s famous footsteps.  The misstep of this song as the first single is that while it has a catchy chorus, it does not showcase the more interesting side of the band that is prevalant the rest of the album.

“Alone” starts off slow and builds into a frenzy of instrumental chaos towards the end. Guitarist Derrick Schneider has tremendous soloing ability and is one to keep an eye on.  The 10 minute “Kek” is a diverse track that begins with a powerful riff, midway invites strings and earnest singing by vocalist Thomas Cuce, before closing in full power ballad mode.  Fans of growling might find some of the songs hard to listen to, such as the intense “Clarity”, but Cuce has the ability to change quickly between the screams and melodic singing.  It is likely he fully adopts the no-growl approach like many of the band’s contemporaries have done, some point in the future.

The album culminates in the 20 minute epic track “The Wanderer”, easily the album’s best and most captivating song.  To say the band include everything musically possible into one track is an understatement.  There are simply too many sections, time signatures, stylistic changes, you name it, to mention them all.  Suffice it to say, this track alone is proof that these guys belong.

‘Phases’ is as big a jump from debut album to sophomore album as a band can make.  Next to None should now join the ranks of the next generation of great progressive metal bands while Max Portnoy can easily step out from the larger shadow cast by his famous drumming dad.  This guy and this band can play with the best of them.