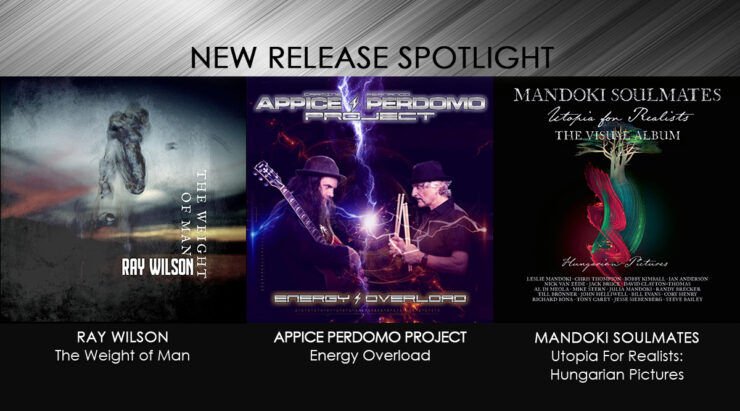 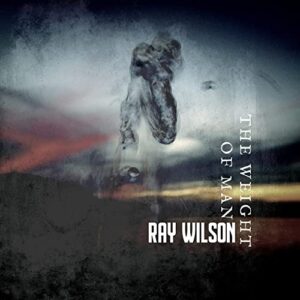 Ray Wilson’s 7th studio album finds the former Genesis vocalist in fine form, releasing one of his strongest outings over a very long career.  It is a mostly mid-tempo, mellow album, but the songs are filled with powerful moments and memorable melodies.  The opening track “You Could’ve Been Someone” is one of the album’s highlights, as is the political rocker “The Last Laugh” where his Calling All Stations bandmate Nir Z joins in on the drums. The album closes with an unexpected take on The Beatles’ classic “Golden Slumbers” and it fits perfectly.  If you’re a fan of Wilson’s prior outings, this is not one to miss. 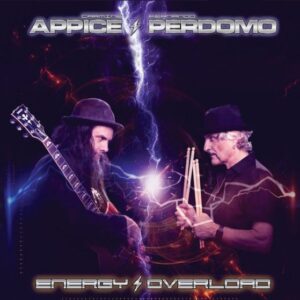 Rock legend Carmine Appice partners up with the multi-talented Fernando Perdomo on Energy Overload, the debut album as the Appice Perdomo Project. Adds co-musician Fernando Perdomo: “Carmine and I were introduced to each other roughly one year ago by Tom Dowd’s daughter Dana. We instantly hit it off musically, sending files to each other and co-writing. Within the first six months, we had more than an albums worth of material written, arranged and recorded.”  The hard-hitting collection kicks off the “Blow Boogie” which sounds exactly like it’s name implies, while the single “Rocket to the Sun” is a blazing rock track.  Derek Sherinian joins on a couple of tracks, while Durga McBroom provides backing vocals to a rousing cover of “Maybe I’m Amazed.” 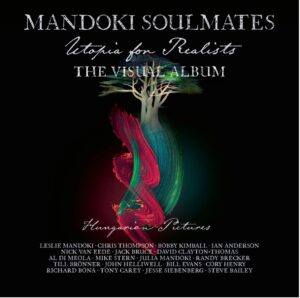 Drummer, composer, and produce Leslie Mandoki and his group Mandoki Soulmates release a brand-new expanded version of his ‘Hungarian Pictures’ suite, under the title: ‘Utopia For Realists: Hungarian Pictures’. Alongside the original remixed and remastered music, a brand new Blu-ray audio-visual album is a concert film that includes an incredible lineup including Ian Anderson (Jethro Tull), Jack Bruce (Cream), Nick van Eede (Cutting Crew), Chris Thompson (Manfred Mann’s Earth Band), Bobby Kimball (Toto), David Clayton-Thomas (Blood, Sweat and Tears), John Helliwell (Supertramp), Al di Meola, and many more. The music is a mix of Jazz, World Music, Rock, Prog and more making for a very interesting collection unlike anything else you might hear.  Worth checking out.