Another new band was announced today with the Nova Collective releasing the info on their new album.  The band, started in the fall of 2014 features Dan Briggs (BTBAM) and Richard Henshall (Haken), as well as drummer Matt Lynch (Trioscapes, Cynic) and keyboardist Pete Jones (ex- Haken). The band mixes their upbringing in classic progressive rock with elements of classical, jazz and world music to make a true modern instrumental fusion record. 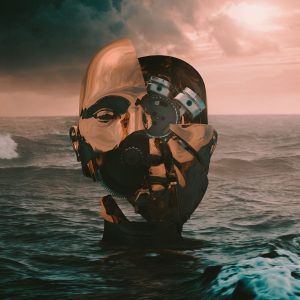 The group also revealed the teaser trailer for the upcoming album which you can see here.  The album ‘The Further Side’ is due March 10th, 2017.