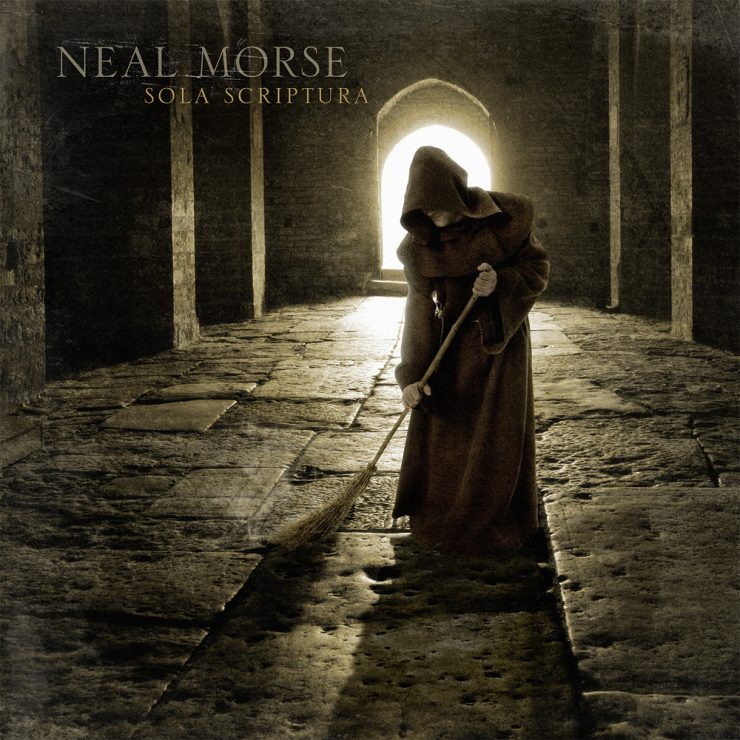 By the time Neal Morse was set to work on his next solo album in 2006, he had done 4 concept album in a row, dating back to Snow with Spock’s Beard (his last with that band).  He and Mike Portnoy were decidedly against another concept album. However, plans changed when a friend suggested doing an album based on the story of Martin Luther and his battle against the Catholic Church.

Neal Morse: “It was actually a different friend that suggested that I do the album of Martin Luther. And again I thought when he told me I smiled and listened but in my mind I was saying ‘absolutely not, absolutely not’ I’ve just done what, four concept albums, I can’t do another concept album. This is crazy. But over the following week, I began to feel like it was the thing to do.”

Despite the controversial nature of the, Neal, along with his now recurring group of Randy George and Mike Portnoy, produced one of his celebrated albums.  A favorite among the Neal Morse fans, the album is a tour de force of Prog with only 4 tracks, 3 of which clock in 29, 25 and 17 minutes respectively.  The album features some outstanding musical moments that stand amongst the trio’s best work.The heavy nature of the subject matter led to the heavier music throughout the album as it displays more metal elements than had been in previous Morse outings.  Paul Gilbert also joined in with a couple of fiery solos.

“After I worked with Paul (on Yellow Matter Custard), I was like ‘oh my gosh this guy’s amazing’. And so then there was an opportunity to have him play on something. I just I sent it to him and he sent back those solos.”

Neal Morse recently performed the entire Sola Scriptura album as part of Morsefest 2015.  The show is being released on March 24th a on CD/DVD/Blu-ray.