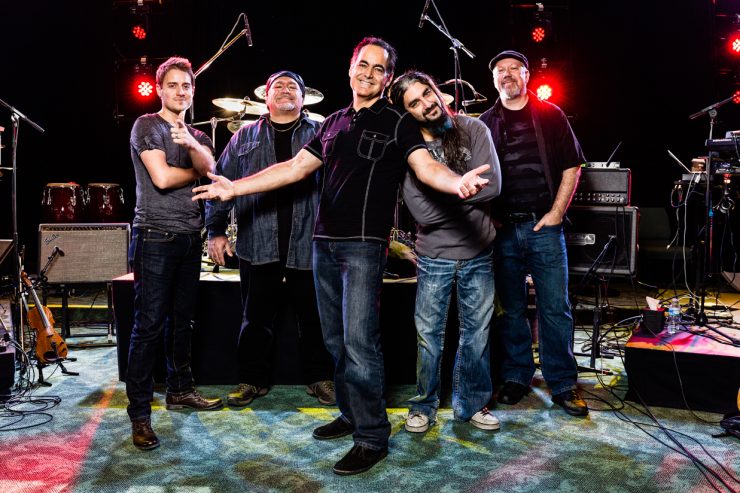 Neal Morse Band to perform on Cruise to the Edge.

One of the busiest musicians in Prog, Neal has built a successful solo career along with his work in Transatlantic and Flying Colors.  The recent album as the Neal Morse Band, ‘The Grand Experiment,’ was released earlier this year and featured new members Bill Hubauer and Eric Gillette, joining Randy George and Mike Portnoy, who have been on every solo album since he left Spock’s Beard over a decade ago.  He also launched his own festival weekend called Morsefest in his hometown of Nashville where fans can spend a weekend with him and the band while they perform full concerts of Neal Morse’s immense catalog.

Neal has often rejoined his former band-mates in Spock’s on stage including at last year’s Prog Nation at Sea, as well as written songs for the band including a brand new track that will be featured on the upcoming Spock’s Beard best of compilation due out this November.  The track, “Falling to Forever” features all members past and present performing on the track.