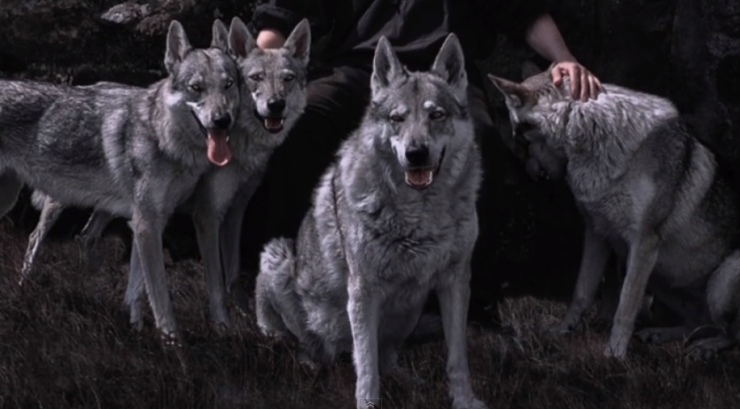 Steve Hackett will release his brand new solo album, WOLFLIGHT, on April 7th in North America via InsideOut Music and now has released the brand new trailer for WOLFLIGHT featuring new music snippets and insight from Steve Hackett himself.

The songs on thte new set take the listener through a journey in space and time looking at the different faces of the endless fight for freedom. Wandering between parallel universes, Hackett explores contemporary and ancient cultures, from Greece (“Corycian Fire”) to the Far East (“Wolflight”), the United States and Martin Luther King (“Black Thunder”), and also his very own childhood memories (“The Wheel’s Turning”) and the unresolved drama of domestic violence (“Love Song To A Vampire”).

WOLFLIGHT is Steve’s first original solo studio album since BEYOND THE SHROUDED HORIZON in 2011.  The album will be available in North America in two physical configurations, as well as digitally.  Fans will have the option of purchasing WOLFLIGHT physically as a standard CD or as a deluxe version with a CD plus BluRay digipak, which will feature two bonus tracks.