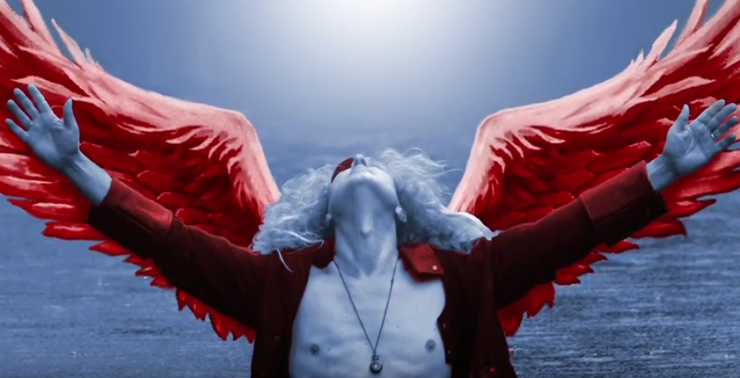 Steve Hackett frontman Nad Sylvan has a new album due out on October 30th in the US and in advance of the album’s release, he has made an album trailer available.  Teh video clip features snippets of the album’s 8 tracks which are highly influenced by 70’s era Genesis and his work with Hackett, who plays on 3 of the album’s songs.  The disc also includes other  guests such as Nick D’Virgilio and Nick Beggs.  Check out the trailer here: