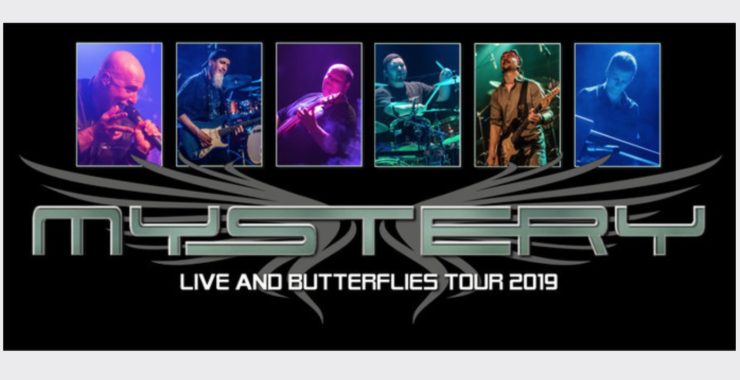 Mystery to tour Europe in support of recent album.

Canadian prog rockers Mystery have just announced a run of dates across Europe. The tour starts Friday, April 5th and runs over the following 2 weeks. The band will be supporting their most recent Lies And Butterflies album. The dates take in Poland, Netherlands, Belgium and Germany.

“We are very excited to go on tour to promote our latest album Lies And Butterflies. The tour started last week in Montreal and in Quebec City, with a double bill with UK band Frost. We had a great time and the crowd was fantastic. We are heading for the first European leg of the tour, with a second leg of the tour will take place in Europe in October.”