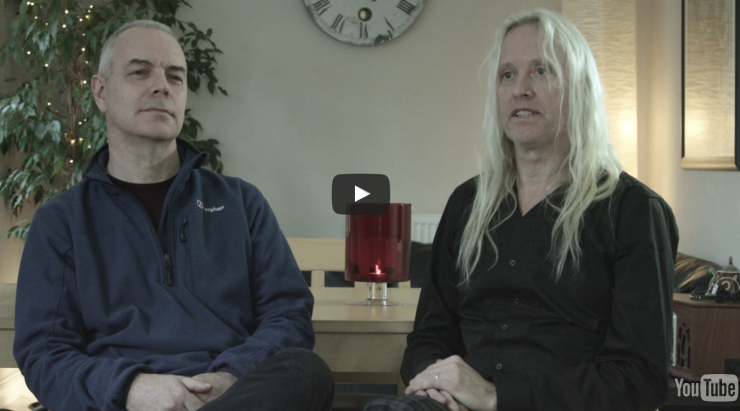 New album ‘tardigrades will inherit the earth’ due out Feb 24th, 2017

Nick Beggs (Steven Wilson, Steve Hackett), Roger King (Steve Hackett) and Marco Minnemann (Joe Satriani, Aristocrats) will return as The Mute Gods with their forthcoming second album ‘…tardigrades will inherit the earth’ set for release on the 24th February 2017. In the run up to the release they are launching 3 track-by-track interviews with Nick & Roger discussing each of the albums songs.  The first video, seen here, talks about the album’s first 4 tracks, including the first single “We Can’t Carry On”.