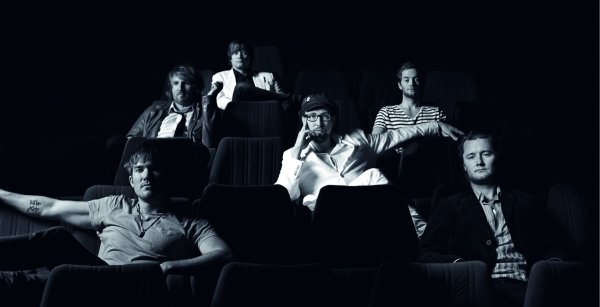 Feature on Swedish band Moon Safari, who will be on the Cruise to the Edge this year.

Moon Safari were formed in 2003 in Skellefteå, Sweden.  The 5 piece band bring together influences such as Genesis, Marillion, IQ, and Yes, among others for a symphonic instrumental sound that also incorporates complex vocal harmonies. The band have released 4 studio albums, among them 2008’s double album Blomljud.