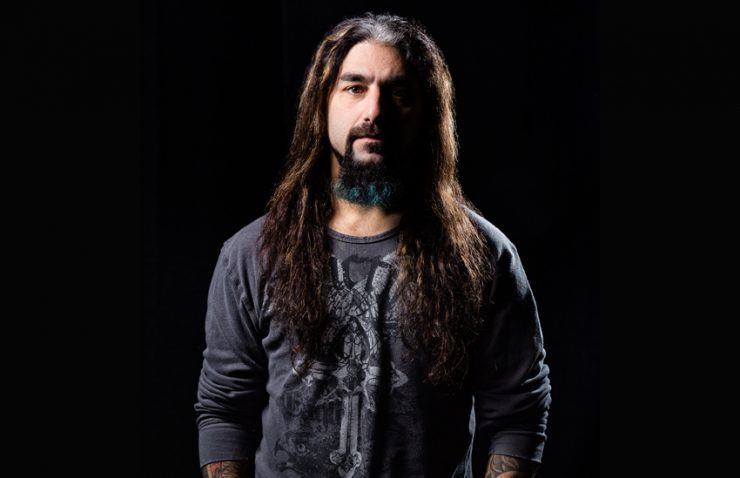 Mike Portnoy talks about his upcoming plans for the rest of 2015.

In an interview with The Prog Report alongside his son Max Portnoy to discuss the new Next To None album, Mike offered up some news on what he has been up to and has coming up for the remainder of the year including the new Winery Dogs album.

“The Winery Dogs album is coming along great. We’ve recorded 16 songs, probably all of them won’t make the record, but it’s an amazing record.  I’m so excited about it.  I think it’s even better than the first, which is saying a lot, cos I love the first album but I think this album is a whole ‘nother step forward.  It should be out, I guess in October.  The tour starts October 3rd, so I’m hoping that the record will get out before then.  I also have the Metal Allegiance album that is coming out in the Fall, which I could not be more excited about, that’s the total full on metal side of what I do.  And then I just did my first show with Twisted Sister last week and that’s gonna be ongoing all summer.  I have shows with them all throughout Europe all summer long and for me that’s just a fun experience playing with a band that was a huge part of my teenage years.  I grew up listening to those guys in the late 70’s and early 80’s and for me it’s an honor to be able to help them out and do these shows.  Just fun.”

Next To None’s album is due out on June 29th. 2015.  The band just released the audio clip for their first single “You Are Not Me.”