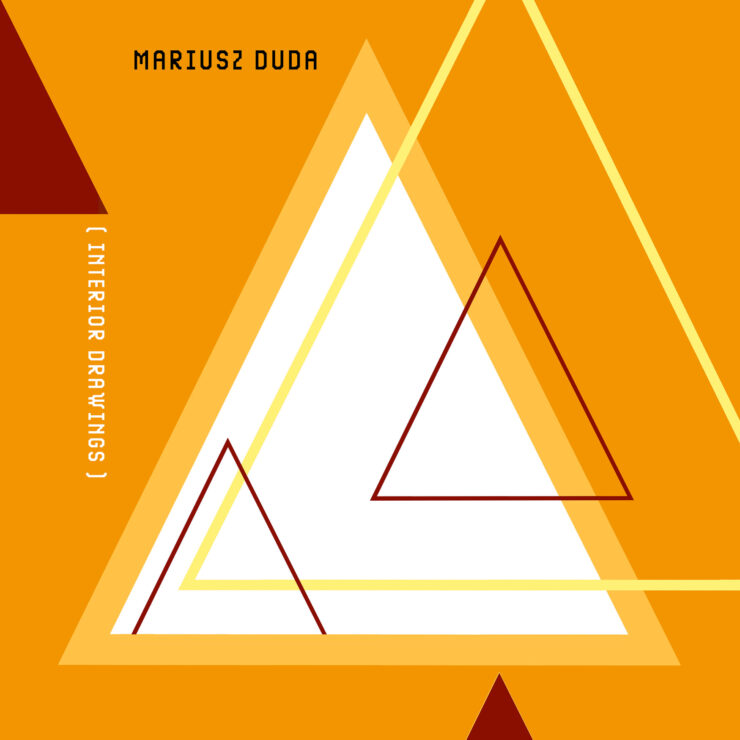 It’s his third solo release in a series of electronica releases he began releasing throughout lockdown. Duda released Lockdown Spaces in 2020 and Claustrophobic Universe earlier this year. The releases were only available online or on cassette.

“A long time ago, sometime in 2020, when lockdown still inspired fear and terror, and uncertainty about tomorrow knocked on the door, I created Lockdown Spaces, an album that was to begin a new trilogy,” he explains. “Less than a year later, when everyone had already got used to the new state of affairs, I created album number two, Claustrophobic Universe, at the same time letting you know that I would try to release the third and final installment of the Lockdown Trilogy at the end of this year. And so it is my pleasure to announce that the last part of the lockdown story will be called Interior Drawings and will be out in December 2021.

“After squares and circles, it’s time for… triangles. But here I must point out that the exceptional, minimalist, and original artwork design of the whole trilogy was created by Hajo Müller long before a certain series madness on one of the paid VoD services”.”