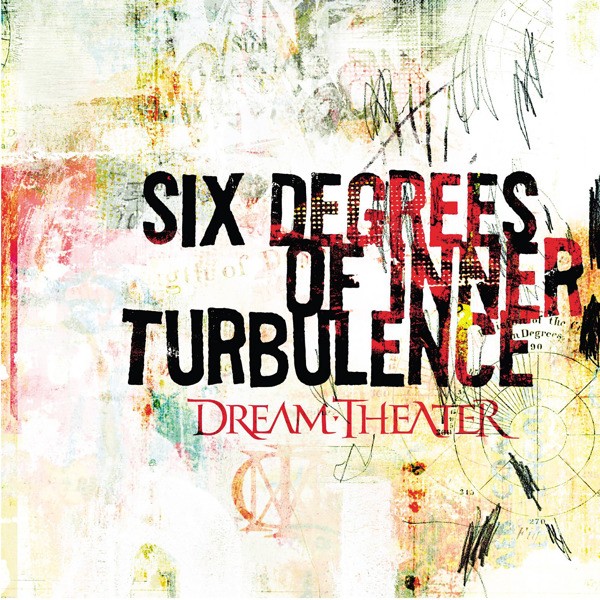 Dream Theater had just come off the release of their highly celebrated album Metropolis II: Scenes From A Memory. That concept album put the band back on course.  So how do you follow one concept album, with a double album, of course!  ‘Six Degrees of Inner Turbulence, was released on January 29th, 2002, 3 years after Scenes.  The 2-disc set would have 5 tracks on the first disc and the second disc would feature the title track which was divided into 8 smaller, more digestible songs. The album is a tour de force in Prog with the band exploring just about everything from the pure metal “The Glass Prison”, the politically charged “The Great Debate”, the frantic “Test That Stumped Them All” and the acoustic “Solitary Shell”.   The album would go on to become another favorite among the Dream Theater core.

Jordan Rudess recalls, “We wanted to create an album dealing with different mental health case studies. We also wanted it to be music that was very different than Scenes From A Memory. I remember John Petrucci being in the live room of the studio and asking me to just play different styles and moods while we recorded. He would say: “Play the saddest melody ever, play the most beautiful melody in the world”, things like that. We rolled tape and got seeds for most of the music that way…”