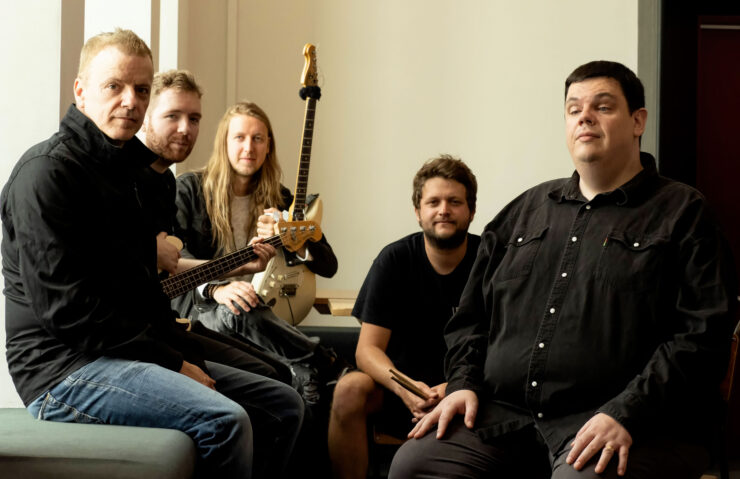 Keyboardist and composer Rob Reed, known for his work with Magenta, Kompendium and Sanctuary solo albums, is pleased to announce a brand-new album from Cyan – For King and Country, due out on September 4th, 2021.

Watch the video for the 15-minute opening track and first single “The Sorceror” here: 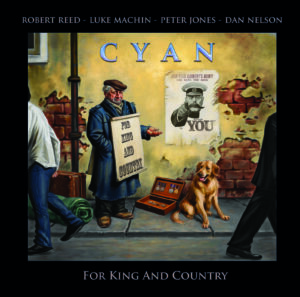