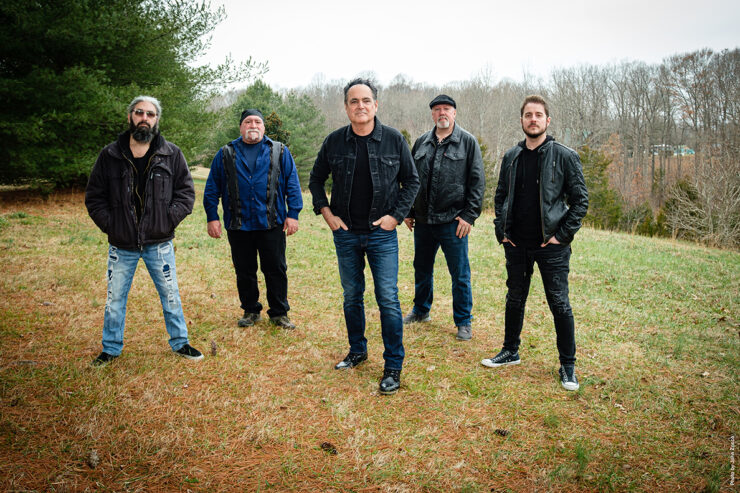 The Neal Morse Band, now NMB share the video for “Your Place in the Sun” from ‘Innocence & Danger’, their new 4th studio album on August 27th, 2021

NMB have another spectacular video from their upcoming album Innocence & Danger, due on August 27th, 2021. This one is for the track, “Your Place in the Sun”.

Read our review of the album here.

Mike Portnoy says this about the track, ‘This was another seed that Randy brought in…it originally had a bit of a Steely Dan/Joe Cocker shuffle to it and we then gave it the NMB touch. The end of each chorus has a cool Beatle-esque tag that Bill brought in. Like all my favorite NMB songs, it features 4 of us sharing the lead vocals.” 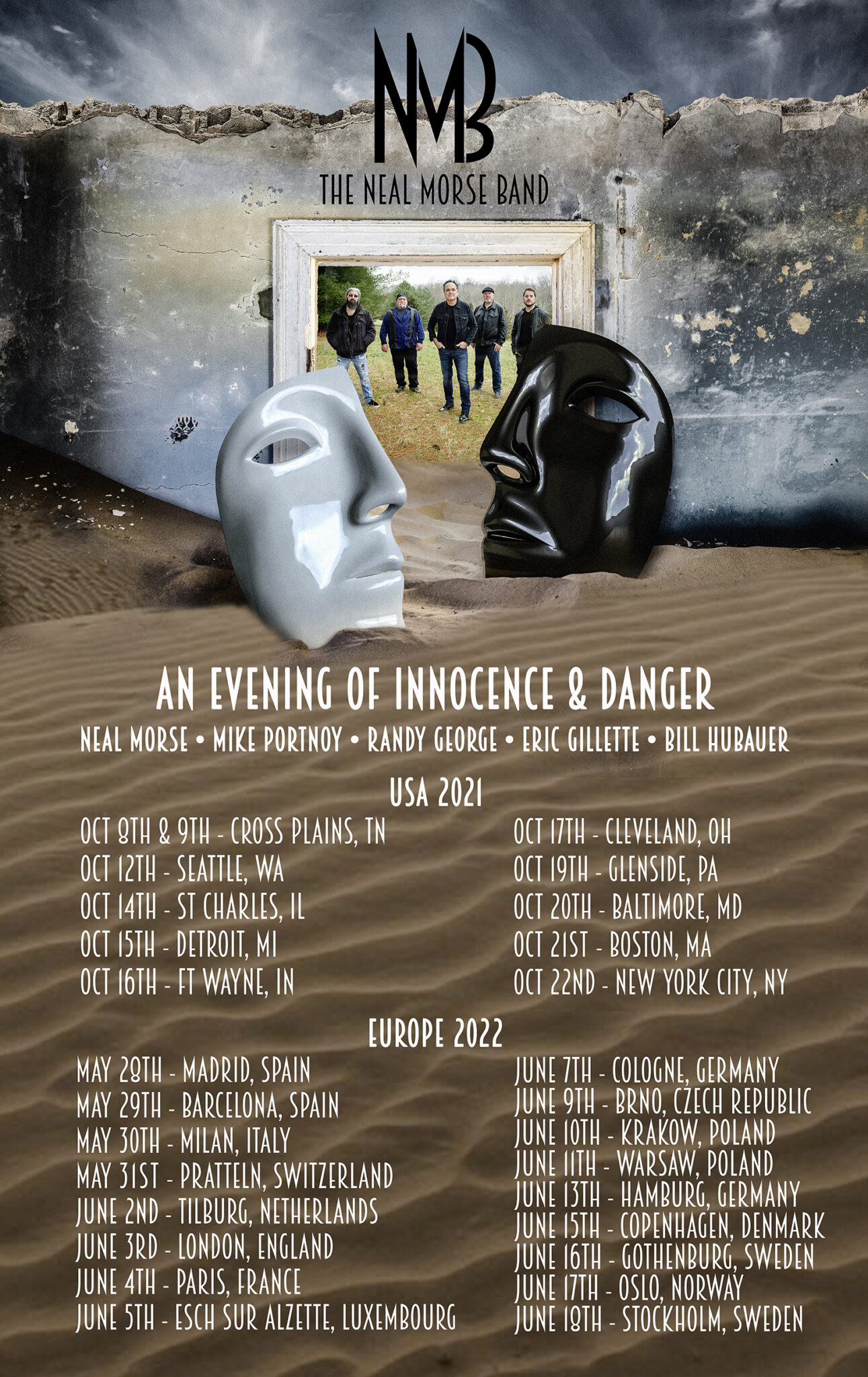