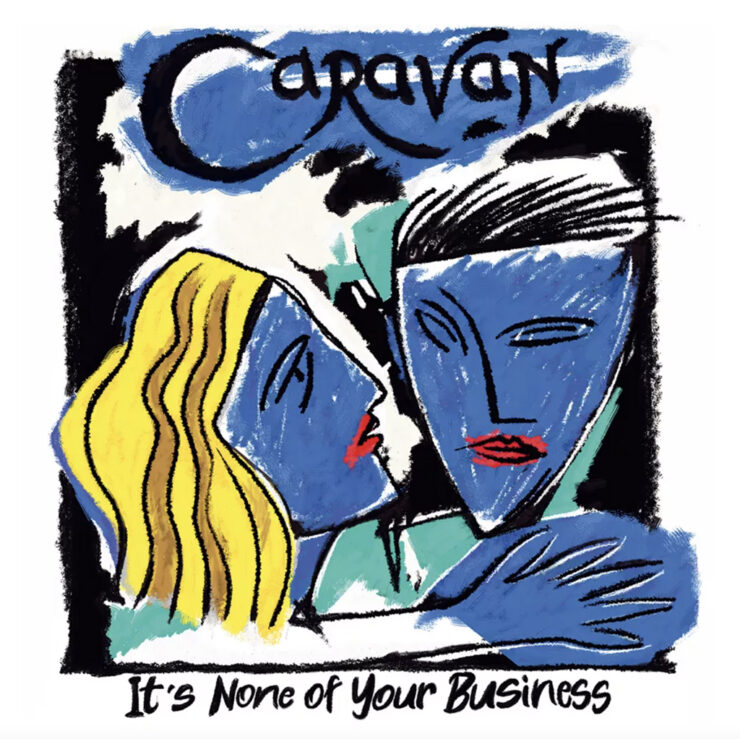 The new Caravan album ‘It’s None Of Your Business’ will be released through Madfish on October 8.

Canterbury prog legends Caravan have announced a brand new studio album titled ‘It’s None Of Your Business’ The album will be released through Madfish on October 8.

The new ten-track album is Caravan’s first album since 2013’s Paradise Filter and features nine new songs plus one instrumental track influenced, to a degree, by the events and restrictions placed on society over the past 18 months.

The album was recorded, as restrictions allowed, ‘in the old-fashioned way’ between 24th June and 4th July 2021 at Rimshot Studio, Bredgar near Sittingbourne. “Sitting round in a circle having eye to eye contact, a large sound room was required,” Pye Hastings explains. “I much prefer this method because you can bounce ideas off each other as they occur, and voice encouragement when the whole thing begins to click.