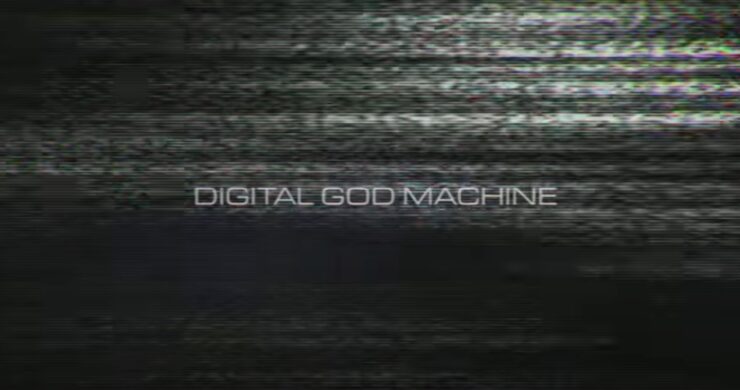 Lonely Robot, the project masterminded by vocalist, guitarist & producer John Mitchell, will release its fifth studio album ‘A Model Life’ on August 26th, 2022. With just a few days till release, a video for the album’s third single ‘Digital God Machine’ has been launched. Watch it now here:

John comments: “It’s the internet age people! And with every computer connected to it comes a free opinion. For some reason, the world of progressive rock fandom bears down on the timid musician struggling to make his way with the weight of said opinion. Said fandom LIKES and values it’s own opinion with much aplomb and shares it with alarming regularity from the bravery of great distance and safety. Thus is born the ‘Digital God Machine’.”u will.”

John comments: “Making ‘A Model Life’ was very much a lifeline and indeed wake up call at the end of a particularly personally challenging couple of years. Creating it made me realise that ultimately, life is impermanent and the one true thing that gives me a focus and anchor is and has always been music. Long may that be the case.”