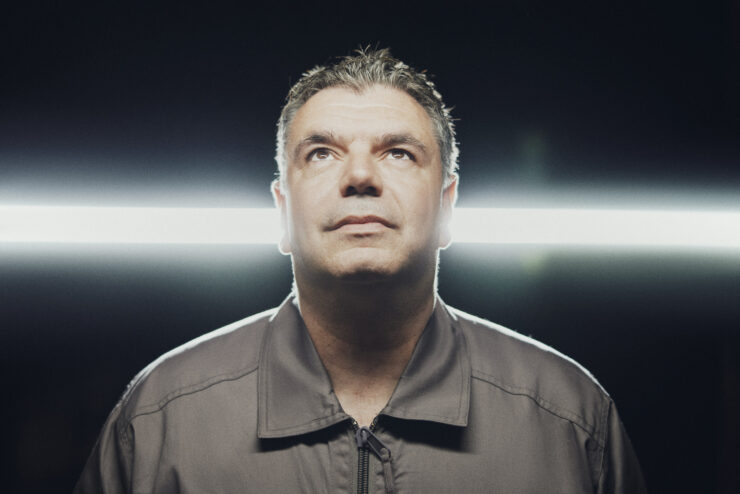 Lonely Robot, the project masterminded by vocalist, guitarist & producer John Mitchell, are pleased to announce the release of their fifth studio album ‘A Model Life’ on August 26th, 2022.

John comments: “Making ‘A Model Life’ was very much a lifeline and indeed wake up call at the end of a particularly personally challenging couple of years. Creating it made me realize that ultimately, life is impermanent and the one true thing that gives me a focus and anchor is and has always been music. Long may that be the case.”

The album will be available as Limited CD Digipak, Gatefold 2LP+CD & as Digital Album, with pre-orders starting on June 24th. 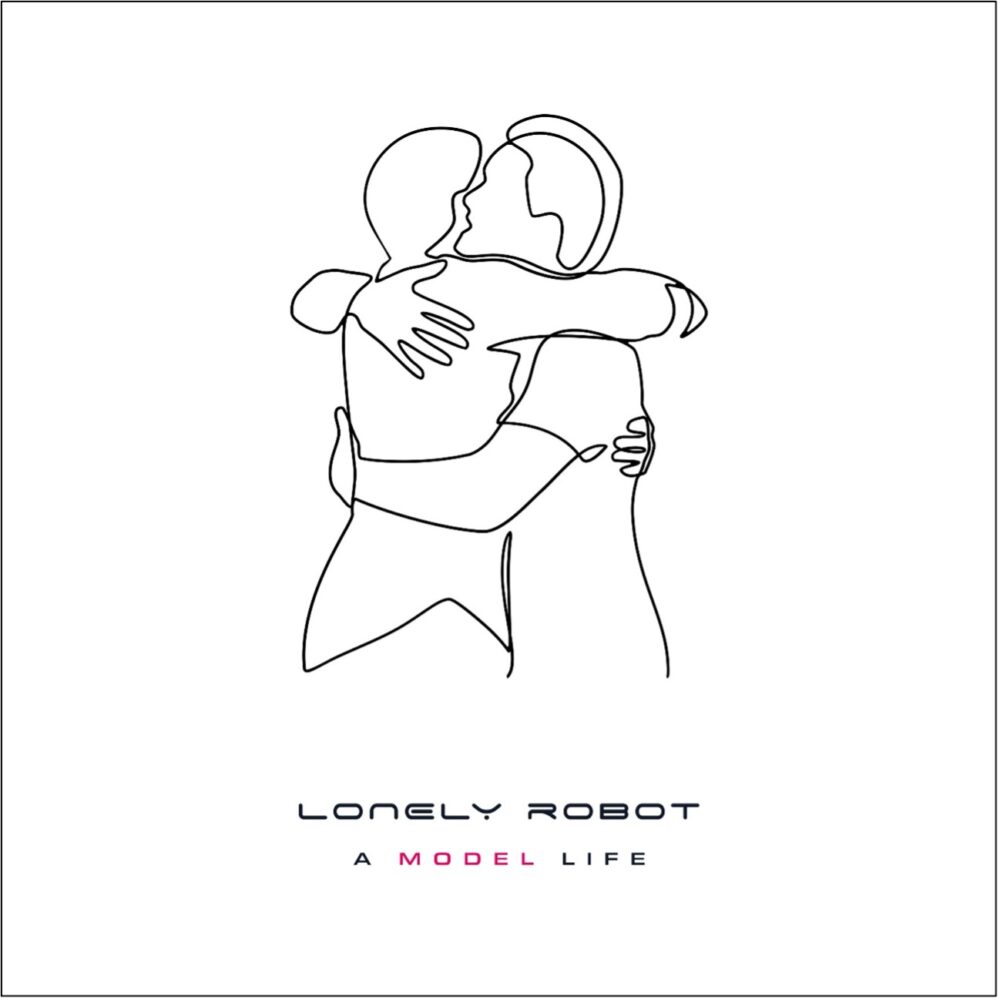