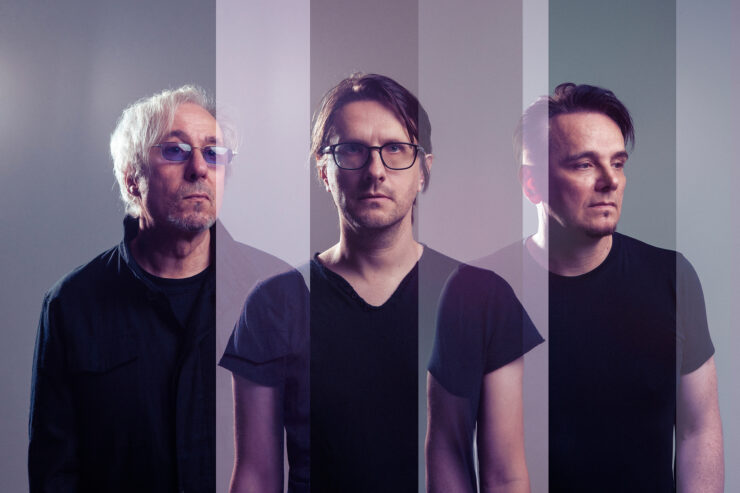 GRAMMY® Award-nominated British rock band Porcupine Tree – Steven Wilson, Richard Barbieri, and Gavin Harrison – has shared “Rats Return,” the latest track from their hugely anticipated new album, CLOSURE/CONTINUATION, due via Music For Nations/Megaforce Records on Friday, June 24. You can watch the video below.

“‘Rats Return’ is about those who claim to have the interests of the people at heart, but when it comes down to it there is only ego and self-interest,” says Porcupine Tree founder Steven Wilson. “I find myself reflecting on what sort of person would actually be so driven as to want to rule over a whole nation, and aren’t these people by definition the very last people that should be allowed to do so? The rats will always save themselves first.”