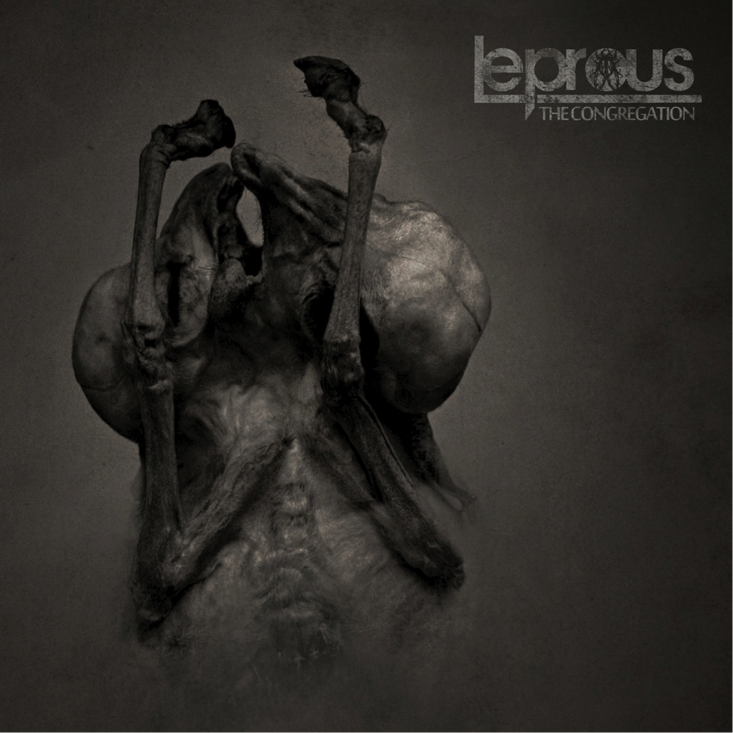 Review of the new Leprous album – The Congregation out on June 2, 2015 in the US.

Norwegian prog metal group Leprous are back with their 5th full length studio album, The Congregation, their follow up to 2013’s highly successful release “Coal.”  This new release finds the group continuing to take chances as they refuse to make the same album twice.  Having evolved through their previous outings, ‘The Congregation’ focuses mostly on strong songwriting as singer and main writer Einar Solberg, wrote all the material himself this time and you can hear the focus throughout.

The album kicks off the with headbanging rhythmic “The Price.”  There is no time wasted as the song immediately dives right into the main riff, setting the stage for the trip we are about to take.  The production is a key element here, as the drums are right out front and there is little to no reverb giving the album a very dense sound.  The added sythn keys subtly placed underneath keep the modern edge that the group has always maintained despite being at its core a metal band.  This is a great opening track and first single.

The highlight of the album is the album’s 3rd track and follow up single “Rewind.”  In an interview with The Prog Report, Einar said that is the song that took them the longest because they just couldn’t get it right.  The finished product is truly captivating.  It encapsulates everything that is Leprous from the manic opening toms to the killer chorus and ultimately the metal explosive ending.  We expect this to be a highlight live as well.

“The Flood” might constitute a ballad here.  Leprous are great at playing with dynamic elements in their songs, often starting small and building upwards.  This track has an arena rock style chorus lifts this song from the quiet and ominous verses and makes this another one to blast in the car.

“Red” and “Slave” are also key tracks on the album with the latter containing some of the heaviest moments. The song finds Einar daftly switching between beautiful vocals and screaming.  His range is impressive.  Very few singers are able to manage such diversity in their vocals.  The album closes on the brilliant “Lower”, a shorter track but one of the album’s most powerful moments.

With their latest album, Leprous are ready to take that next step into more mainstream acceptance.  This album has all the elements.  It is current sounding, metal at the right moments and has great memorable hooks.  Spread the word and join The Congregation.